A FEW BOXES OF ENTROP LEFT

Remember Phenotropil? This is just the brand name of an active substance Phenylpiracetam. It was really popular, but you may know that its production had been stopped because the patent holder stopped working with the previous producer and started setting up their own production. That’s why for some time we had been selling an analog called Entrop, a Latvian version of the preparation which we only were able to order in limited amounts.
Now, the medication is finally back! Meet it again under the new name: NANOTROPIL. It’s produced in Russia, so now you can get it as much as you need: unlimited! The active substance is the same Phenylpiracetam, but its action is slightly softer compared to Phenotropil and Entrop. Despite we’ve stopped replenishing supplies of Entrop, there are still several boxes left for those who prefer it. Take your chance to get it! 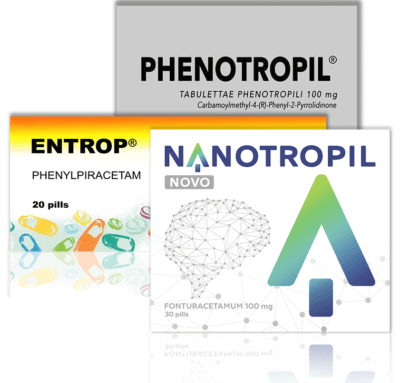 WHAT IS PHENYLPIRACETAM AND WHY IT IS SO POPULAR

Phenylpiracetam is a phenyl analog of piracetam. Phenylpiracetam was created at the Russian Academy of Sciences Institute of Biomedical Problems as a psychostimulant of a new generation capable of increasing the mental and physical performance of astronauts at various stages of space flights of various duration without affecting the accuracy of the operator’s activity, as well as making the right decisions in extreme conditions. The state needed a pharmaceutical that is capable of unleashing the body’s energy without draining it. 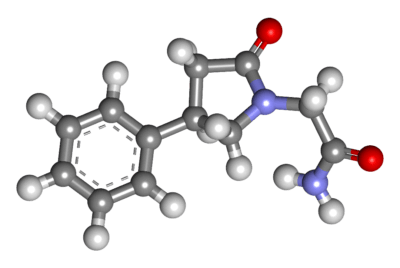 Developed by a cosmic branch of the pharmaceutical industry in Russia in the 80th, Phenylpiracetam was another nootropic included in the cosmonaut’s kit. As a famous astronaut Alexander Serebrov said, who used phenylpiracetam during his 197-day flight, the substance worked for him as a “normalizer”: it decreased impulsivity and irritability, conditions that will always happen during a long-term stay in space.

The central neurotropic effects of phenylpiracetam were studied and compared with the effects of piracetam and the other analogs. Phenylpiracetam was found to activate the operant behavior more powerfully, to remove psychodepressant effects of diazepam, to inhibit post-rotational nystagmus, and to prevent the development of retrograde amnesia. Unlike piracetam, phenylpiracetam exhibits a specific anticonvulsant action. After ingestion, it is rapidly absorbed from the gastrointestinal tract, distributed to various organs and tissues, and easily penetrates the blood-brain barrier. The absolute bioavailability of the drug when administered is 100%. Thus, the state got the first totally safe substitute with such strong effects. This drug was also tested a countless number of times on animals and was used on more than 500 patients across the country before becoming available to the general population.

It has a direct activating effect on the integrative activity of the brain, promotes memory consolidation, improves concentration and mental activity, facilitates the learning process, increases the resistance of brain tissue to hypoxia and toxic effects, exhibits anticonvulsant and anxiolytic activity, regulates the processes of activation and inhibition of the CNS, improves mood.

For more details, watch the Phenylpiracetam video review on our YouTube channel. The review is given by the doctor-psychotherapist of the highest category with the years of practice, Candidate of Medical Sciences: Galushchak Alexander Vasilievich.