I believe many of you saw the thread on r/Nootropics where one of our Customers complained about certain issues with the order:

It was a mistake of our new employee from the support team who failed to provide necessary assistance to the Client. Hence the Client got rightfully disappointed. Luckily the issue was cleared up. We’d like to inform you that the new parcel is on its way to the author of the post and we stay up to date!

CosmicNootropic is still banned on r/Nootropics (since July 2021). And we are unable to say anything in the original thread. So I would like to offer my sincere apologies to the author of the post here! We strive for honesty and openness. And we’re willing to admit if we were wrong or made a mistake! I’m sorry that the Client had to wait for his parcel for so long and worry about it! And we will do our best to avoid similar situations in the future.

There is also another issue I’d like to raise in this post which worries me too. And that is the disturbing fact that ALL of the positive comments in the above mentioned thread on r/Nootropics were removed by the moderation of the subreddit! Only negative comments, many of which are not supported by any facts have been left untouched.

Below is an example of a positive comment that has been removed. In this website you can read the whole thread without any censorship from moderators: https://www.unddit.com/r/Nootropics/comments/rvwcf2/cosmicnootropic_warning/

The comments that were deleted did not violate the rules of the subreddit. So the reason behind this censorship on Reddit is very vague…

Besides, one of the followers who commented and said something good about us in the thread was immediately banned! That adds up to another case when a user was accused of being our alt-account! And those are only cases that we know about.

As a vendor Cosmic Nootropic has the right to operate in the environment of free competition. And the Reddit platform was originally created for people to share their views both negative and positive openly regardless of which company they speak of. So when reality turns out different it’s very frustrating. I’m convinced that we need to speak up. Because we have the right to express our opinions and not be banned for that or scared to do so.

I’d like to thank all of you for your support and words of encouragement that you send to the dm and to [email protected]. It means the world to me and my team! 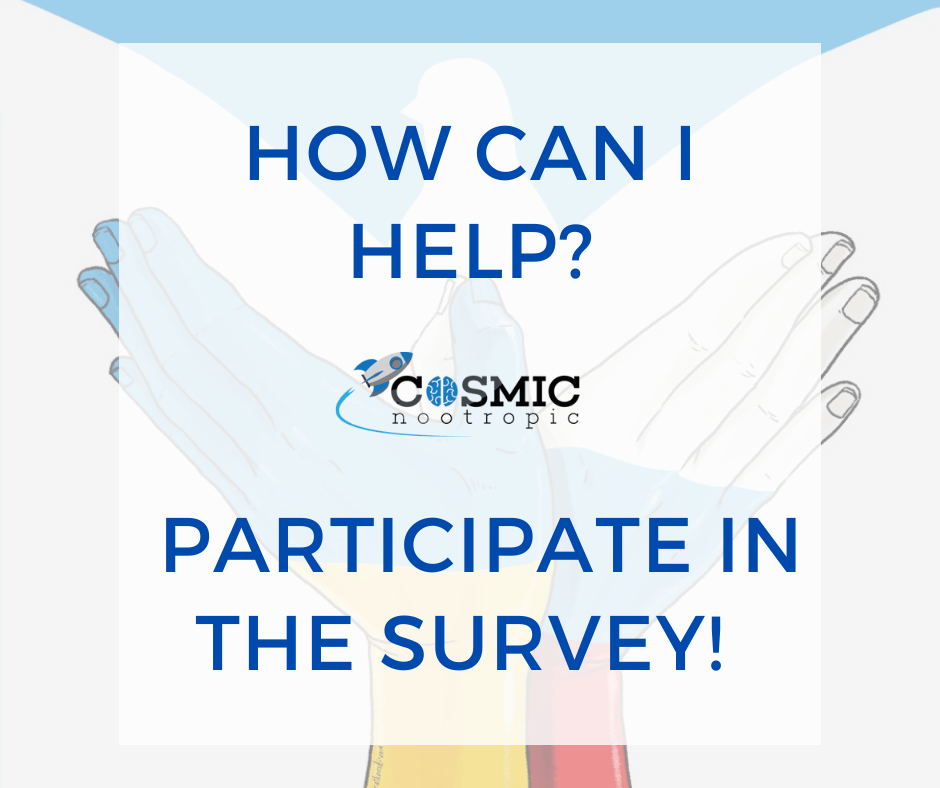 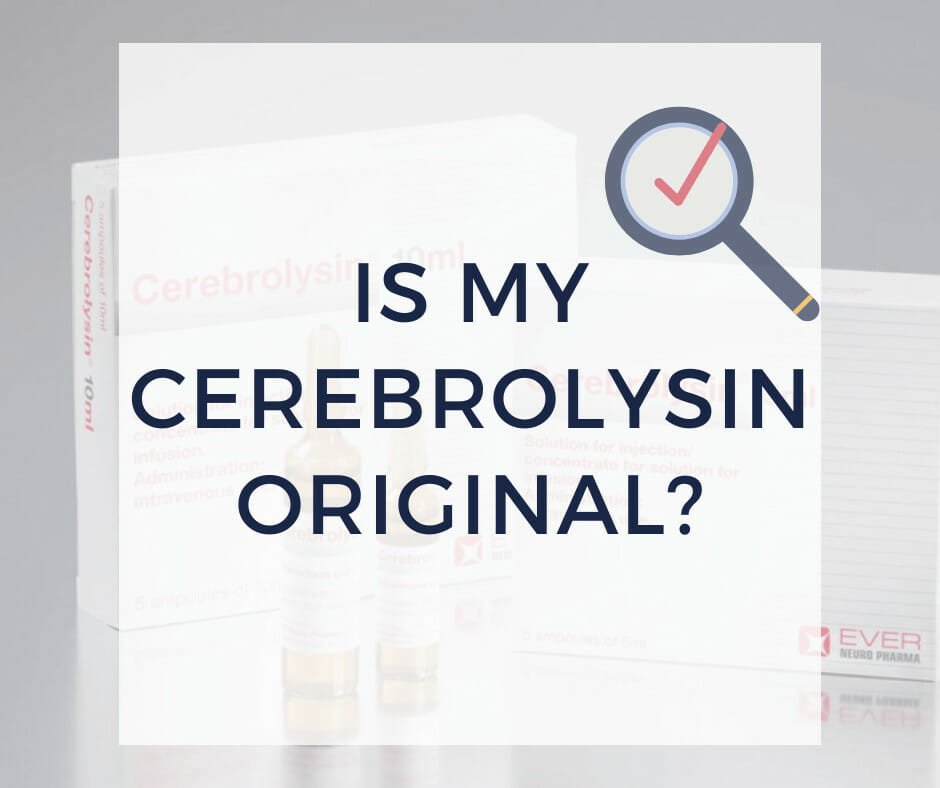 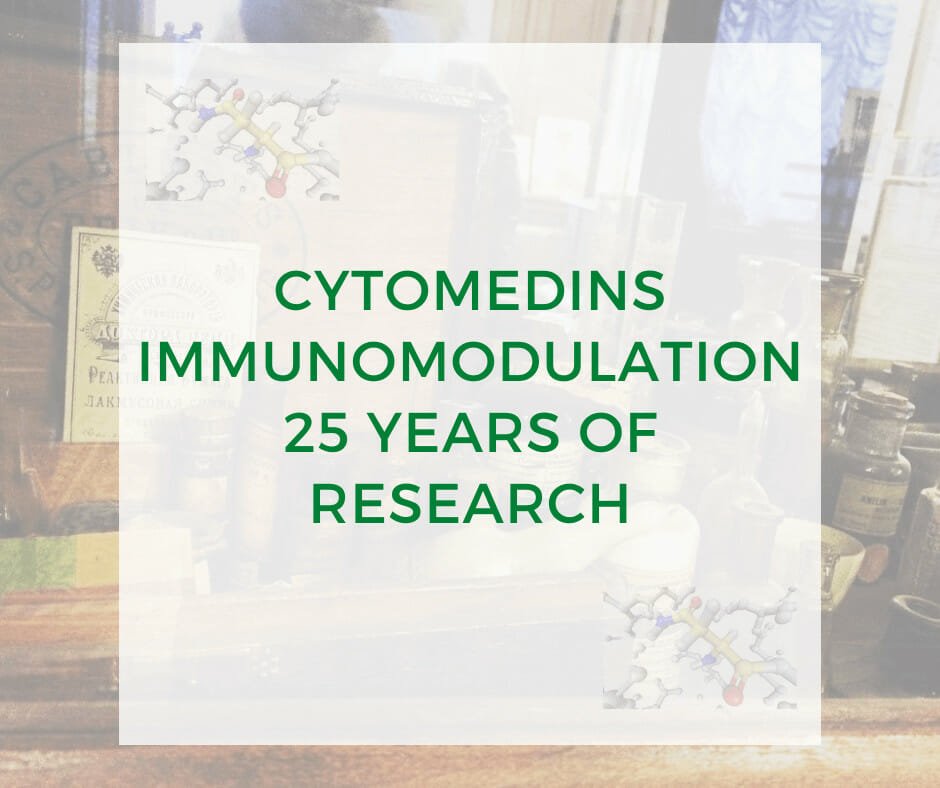 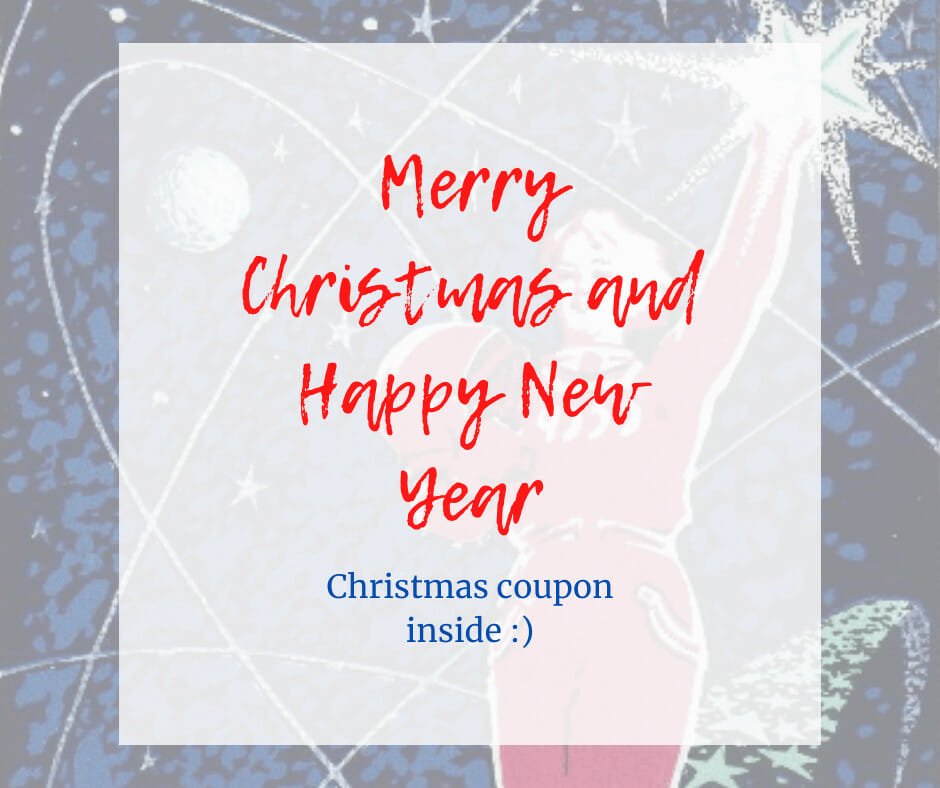 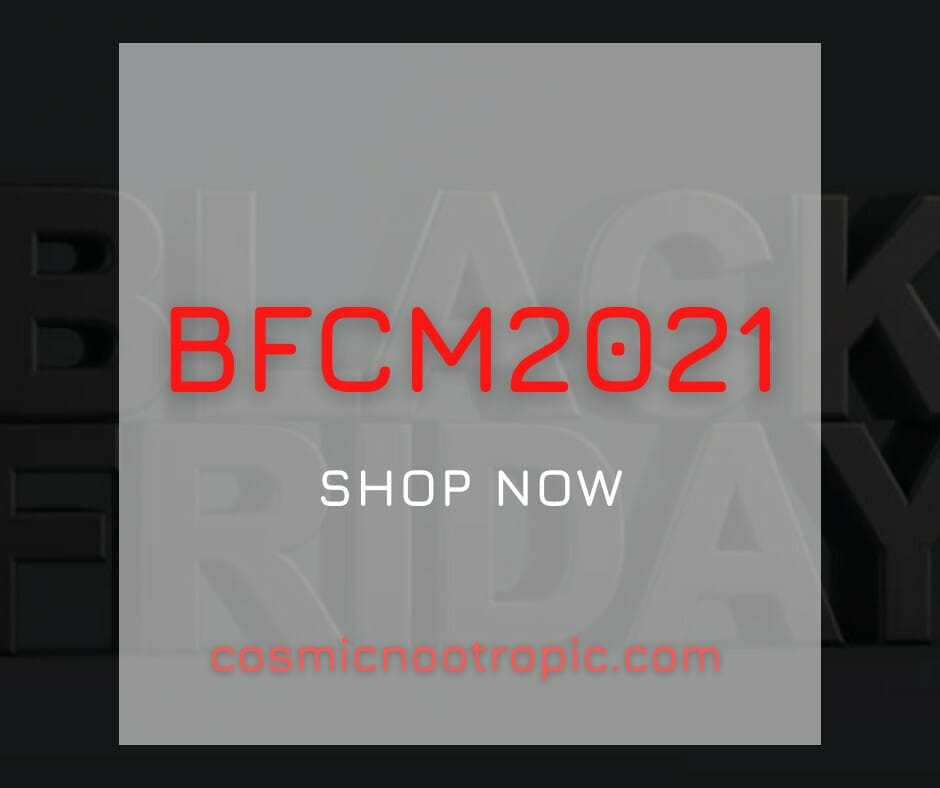 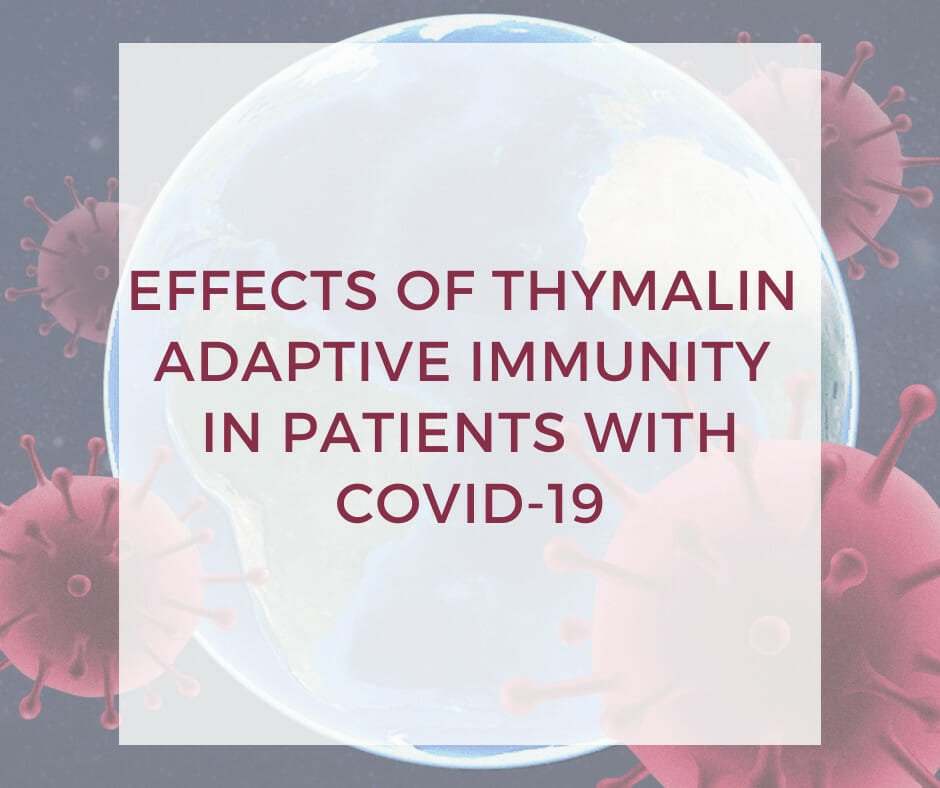