What are Cerebrolysin and P21 peptide and should one buy the nasal spray? Let’s have a look.

Cerebrolysin is a neurometabolic stimulator, perhaps the most efficient peptide nootropic, based on neuropeptides (20%) and amino acids (80%). It is an original preparation, which is a highly purified pig brain tissue extract. Unlike the majority of peptide drugs, Cerebrolysin has all the amino acids that support the functioning of the central nervous system; this can explain many additional positive properties of Cerebrolysin. The preparation is used in the following cases:

P21 is just one peptide that is just a part of Cerebrolysin. In contrast to Cerebrolysin, the P21 peptide is an artificially synthesized substance, and it’s not used as a medicine in any country. See how P21 is synthesized in the picture below and read more here. 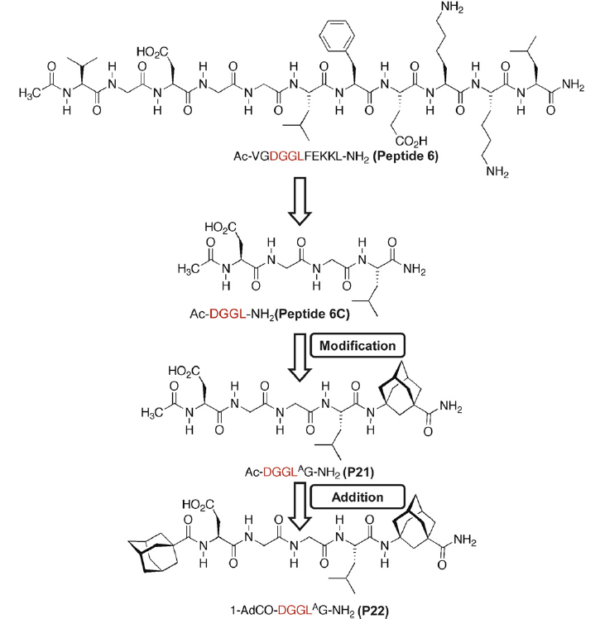 In fact, it’s incorrect to compare these products because Cerebrolysin contains a lot of other essential substances. These include: neuropeptides, amino acids, and minerals. And this is exactly the same composition that occurs naturally in the brain! Moreover, there is a huge amount of studies devoted to Cerebrolysin, and it’s successfully used in many countries for several decades. Cerebrolysin is a very reliable and safe drug, and its side effects are extremely rare. Mostly, its side effects are attributed solely to its form of administration as the drug is only used IV or IM. And not without reason! On the forums, you can find some cases when people tried to use Cerebrolysin intranasally and this had negative consequences: unlike injections, this is just not safe. That’s why we always ask to read the official instructions and only use the preparation exactly as instructed if you want to minimize all risks.

Mostly, its side effects are attributed solely to its form of administration as the drug is only used IV or IM. And not without reason!

We are all unique. And we and can react differently to the slightest variations in the composition of preparations, and a set of auxiliary substances. At CosmicNootropic store, Cerebrolysin is one of the most popular peptide nootropics. But for some people, depending on the indications, CORTEXIN would be a better option. It’s very similar to Cerebrolysin, and the main difference is that it’s a lyophilisate obtained by acetic acid extraction from the cerebral cortex of cattle mostly. Also, Cortexin has significantly more peptide fractions and fewer amino acids.

Buy original CEREBROLYSIN (only solution for injection, not the nasal spray!) with US domestic shipping

Buy original CORTEXIN (solution for injection) with US domestic shipping 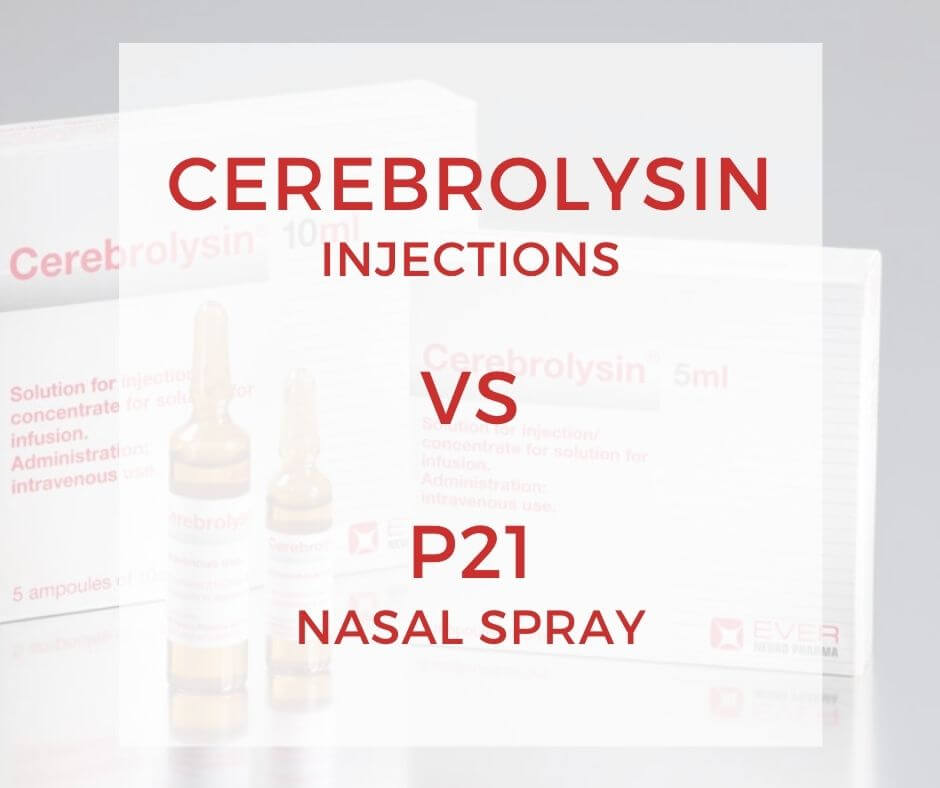 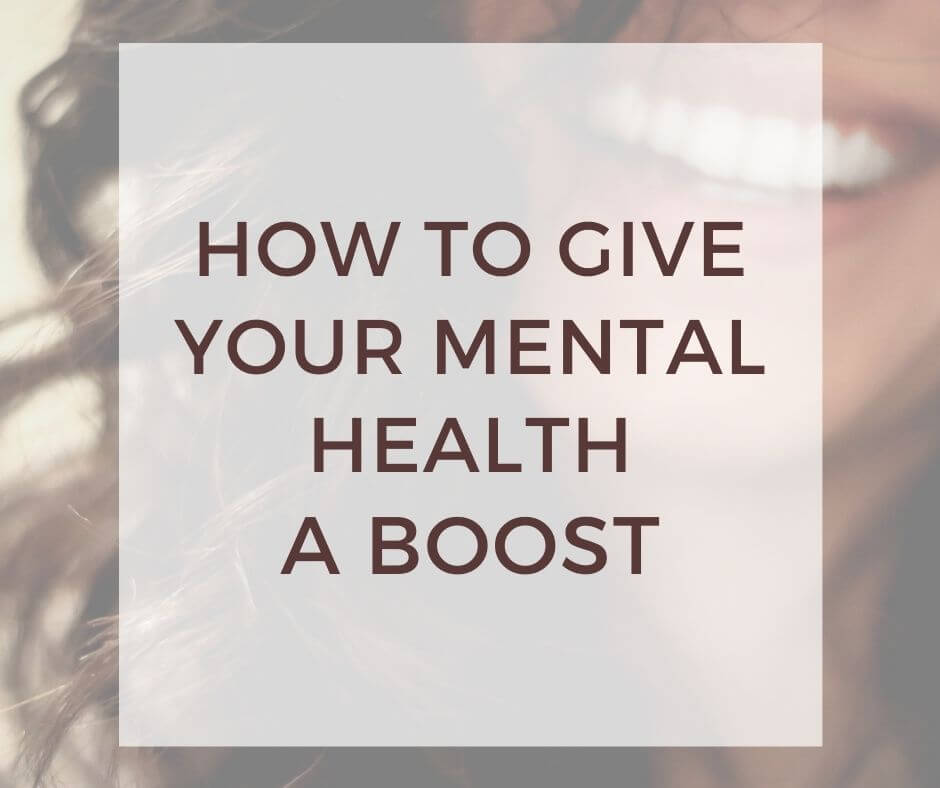 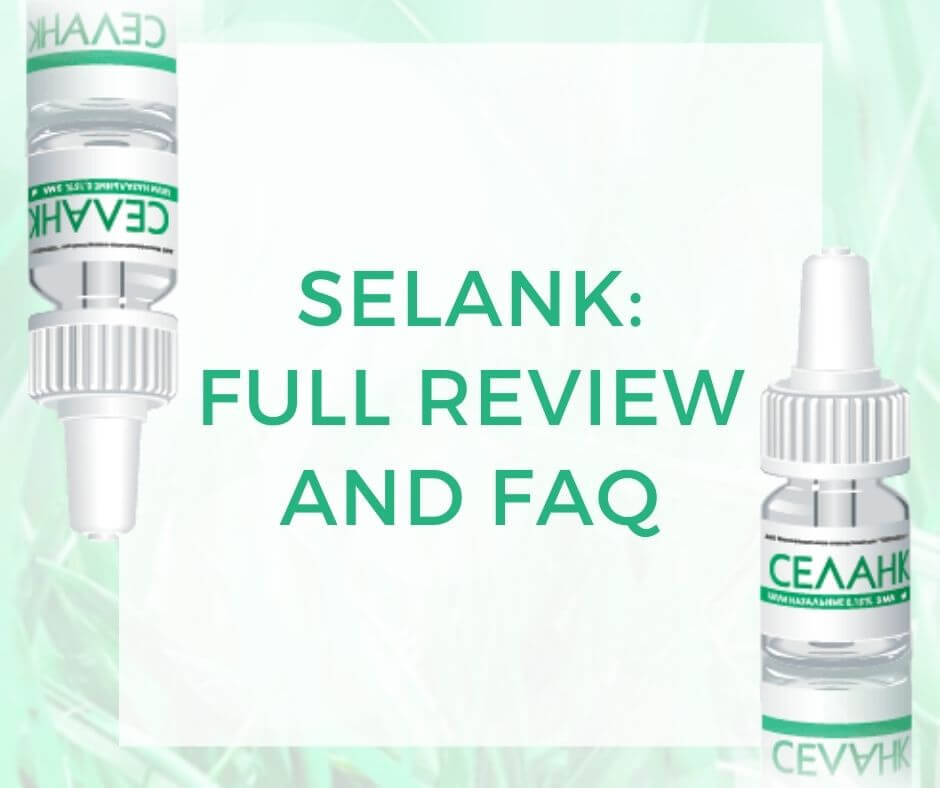 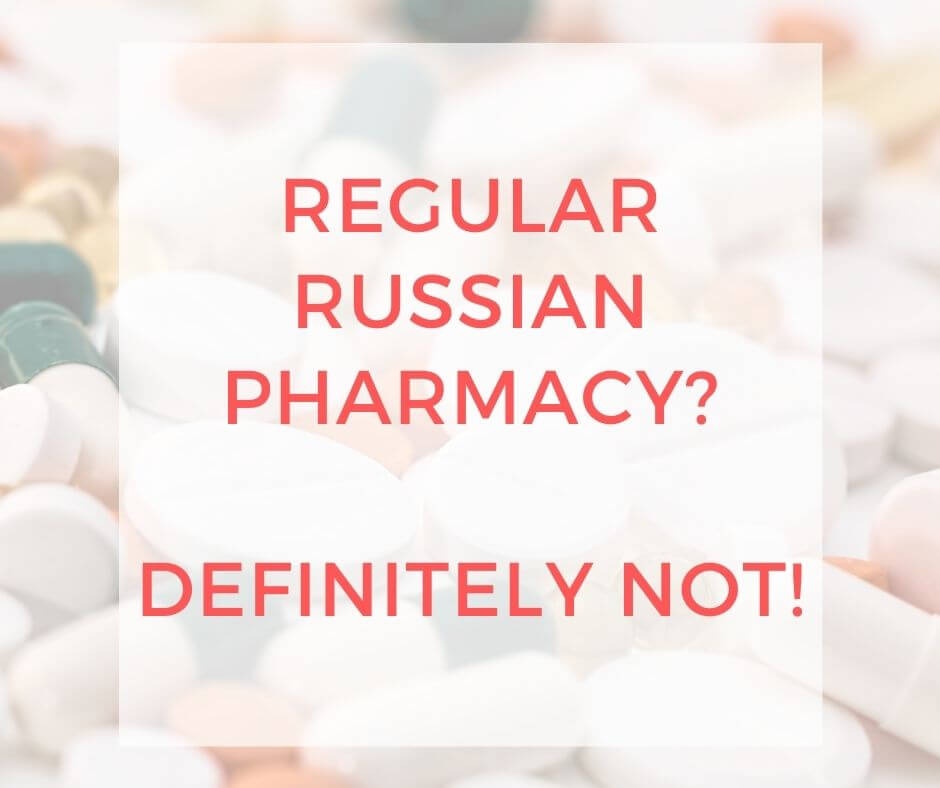 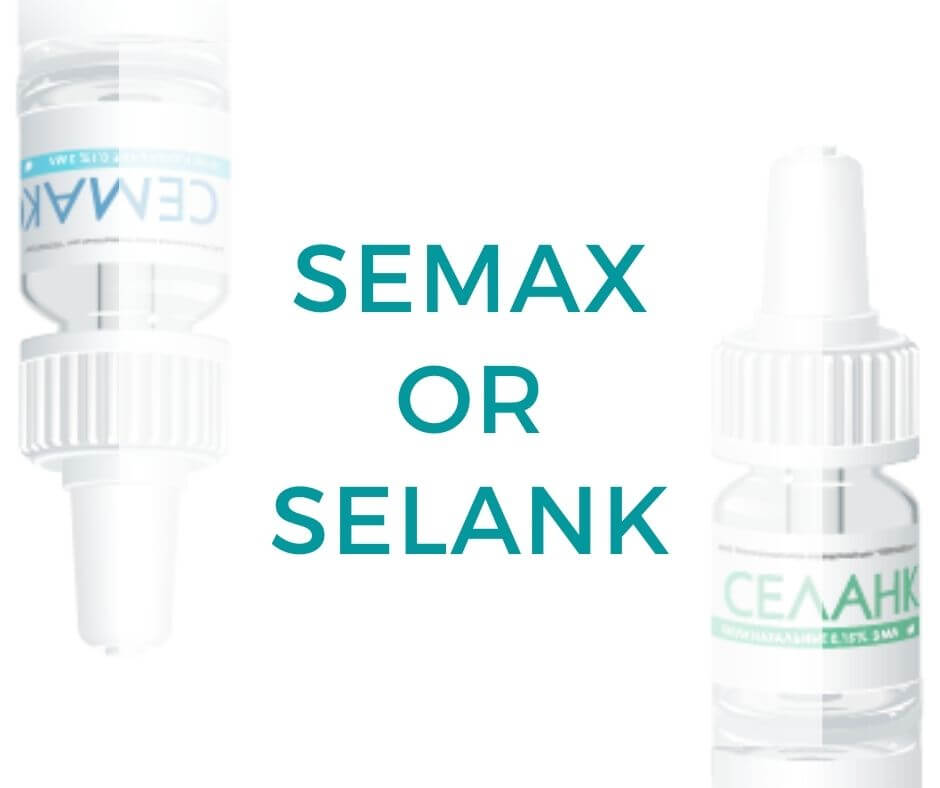 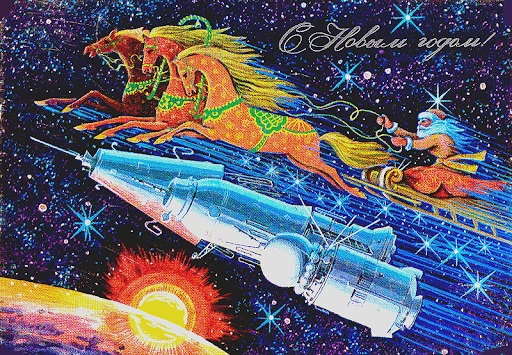 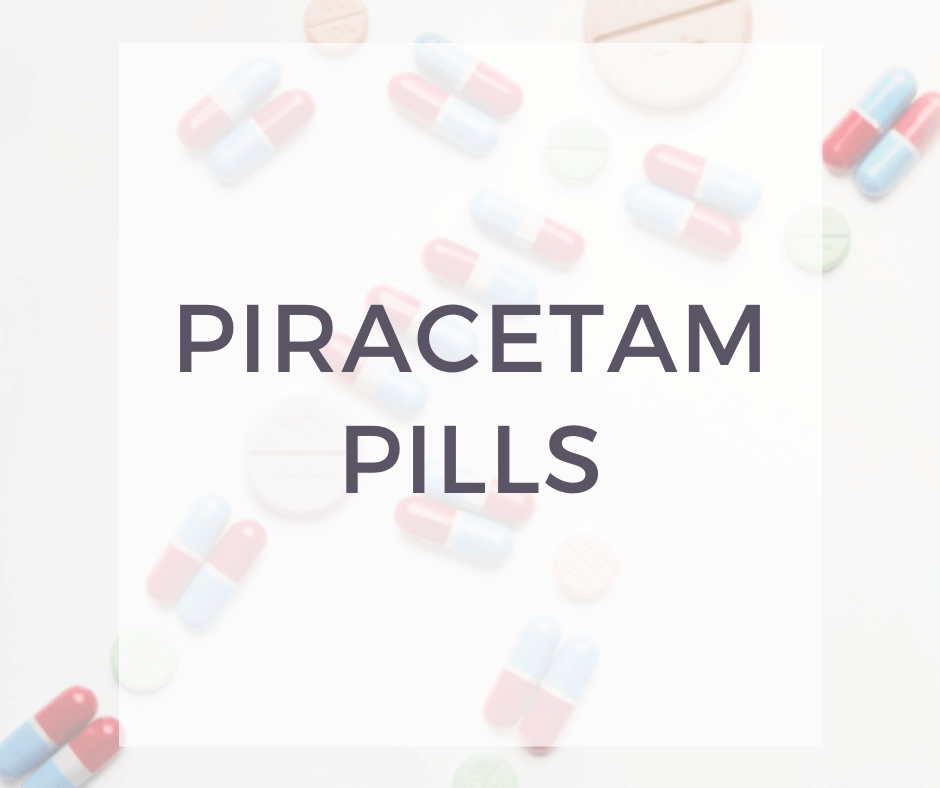 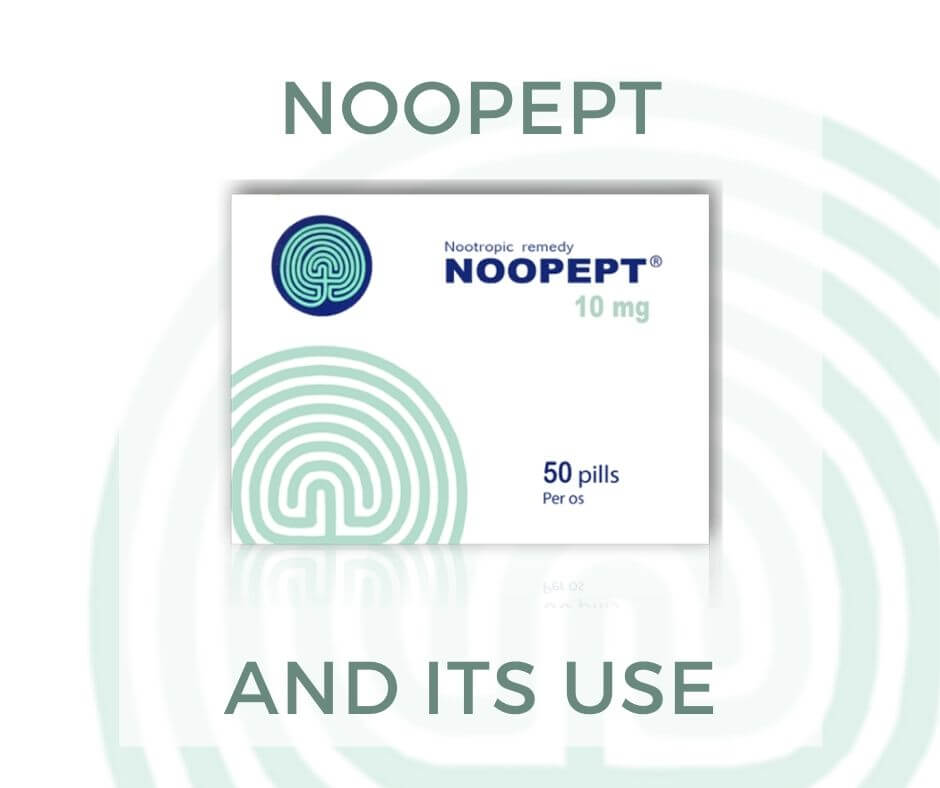 NOOPEPT AND ITS USE AS A PHARMACEUTICAL

Noopept is a Russian medicine that was invented in 1992. Since then the preparation has been tested and passed clinical trials.