Hypoxia and Antihypoxants for Climbers

The mountains are… breathtaking! This is a well-known thing among all the climbers and tracking and hiking lovers. And sometimes, it can cause hypoxia (oxygen deficiency) due to a decrease in the partial pressure of oxygen in the inhaled air, which occurs high in the mountains. That is why many climbers use antihypoxants. 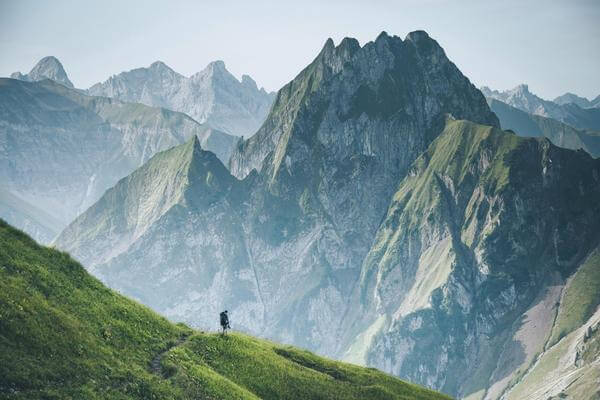 But it can’t ruin your love for mountains, because hypoxia resistance may be increased. For this, special supplements are used, which improve oxygen delivery and efficiency of its use. They are called antihypoxants.

So, what are antihypoxants? It is a group of drugs that improve the utilization of oxygen circulating in the body and increase resistance to hypoxia. They are used in certain countries for the treatment of hypoxia of various etiologies: ischemia, heart attacks, strokes, etc. And for sure, it’s also a must-need help for climbers! 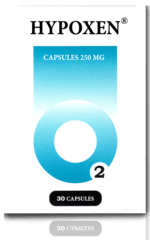 HYPOXEN was shown to have antihypoxic and antioxidant effects and can be used by healthy people with reduced performance in extreme situations and adverse weather conditions, e.g. Far North, highlands, etc. Hypoxenum is used by athletes to improve physical performance, yet it is not on the WADA Prohibited List. Apart from that, the drug was also shown to be effective in patients suffering from alcohol abuse problems as it can decrease cravings, improve mood, lower anxiety, and asthenia.

The drug was also shown to be effective in patients suffering from alcohol abuse problems as it can decrease cravings, improve mood, lower anxiety, and asthenia. HYPOXEN is also used to treat illnesses. It is used in the combination therapy of conditions associated with hypoxia: severe injuries, burns, major surgery, blood loss, as well as asthma and obstructive bronchitis, pneumonia, and insufficient oxygen supply to the issues. 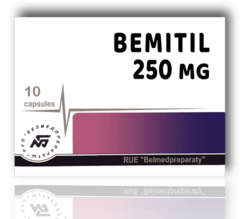 The main purpose of BEMITIL is increasing the physical and mental performance in people exposed to stressful conditions and accelerating the recovery process after physical exertion. That makes it useful for athletes, especially for bodybuilders and runners.

By the way, the drug has nootropic, regenerative, antihypoxic, antioxidant, and immunomodulatory action. Moreover, BEMITIL works synergistically with other nootropics and can potentiate their effect, which makes this drug a possible part of a nootropic stack. According to clinical studies, the combination of Metaprot with the standard nootropic therapy is significantly more effective in the treatment of chronic fatigue, than standard therapy alone. 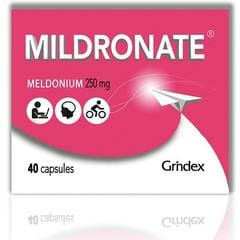