It has been exactly 51 years, since the first man crossed the outer space. I believe it might be interesting for the community to know what compounds soviet cosmonauts used during their space flights and also what the origins of nootropics are, as seen from behind the iron curtain.

The development of these nootropics was a spin-off of numerous efforts to create new drugs that would not have downsides of typical psychostimulants or sedatives but would be able to raise performance of astronauts under extreme conditions in a sustainable way.

Two well-known compounds that were among Cosmonauts Medical Kit are Phenibut and Phenylpiracetam. Astronauts used both of them to cope with high amounts of stress and pressure. Here is a few interesting facts about these compounds and their history.

Phenylpiracetam is a compound that exerts various stimulant and nootropic effects. Stimulant effect can be felt after first use, while nootropic effects usually develop after first 2-3 weeks. In addition, the studies carried out demonstrated that Phenylpiracetam can act as a regulator, i.e. change its effects depending on the state of an individual and, also, can be used to increase various measures of physical adaptability, e.g. tolerance to cold, visual acuity and range and physical and mental performance.

One of the well-known cosmonauts who used the compound was Aleksandr Serebrov. In one interview he shared his experiences on using this drug during his record 197-day space flight. He said that the drug has helped his body to cope with high amounts of stress and physical discomfort that are unavoidable during a long-term space flight. It also helped him illuminate impulsivity and irritability.

Another compound is Phenibut. Here, it is often considered a party drug that can be used for socialisation purposes and, sometimes, as a replacement of alcohol. Opposite to this, cosmonauts used it as a means of reducing anxiety without undesired sedative effects associated with usual tranquillisers. It is known that they used it before their space walks and in some other cases.

Phenibut has anxiolytic, stimulating and nootropic properties. The exact effects are determined based on the state of an individual, e.g. if he or she experiences anxiety it can calm down and if the person experiences lack of motivation, Phenibut can increase motivation. Its indirect nootropic effect is attributed to the anxiolytic effects that GABA has on the brain: by decreasing the level of stress hormones, Phenibut can have a positive influence on the brain. This is only the case when a person has to deal with a lot of anxiety and therefore decides to take regular moderate doses of Phenibut over 2-3 weeks. 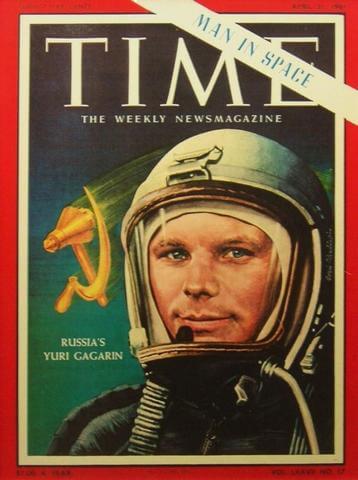