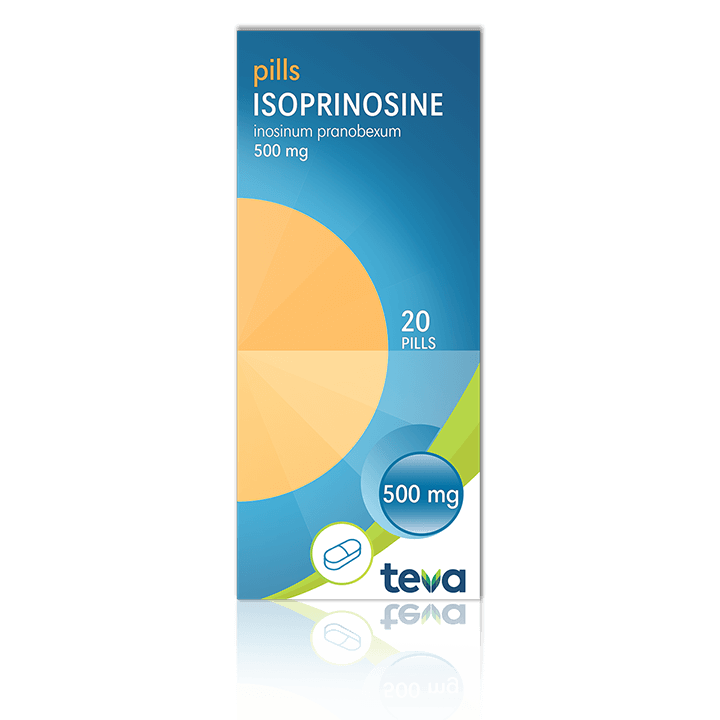 Warts, papillomas, herpes, shingles, and other skin problems often become sources of inconvenience for patients. These diseases are caused by the smallest infectious particles – viruses. Isoprinosine is promoted as an effective antiviral compound.

Isoprinosine (Inosine Pranobex) is a synthetic compound formed from purine. It is based on inosine and dimepranol acedoben molecules. Inosine is a natural biological substance found in any cell. Inosine is a nucleotide that is part of the transport RNA necessary for the translation of some compounds important for the cell. It also plays an important role in the mechanism of muscle contractions and is a precursor of the ATP molecule.

But the most important and useful property that is attributed to the drug is its antiviral activity. The effectiveness of Isoprinosine is achieved by inhibition of RNA in the nucleus of a bacterial microorganism. The drug is known to block enzyme bonds, inhibiting the synthesis of the virus. Some assert that it may inhibit the activity of a number of viruses (preventing them from forcing cells to synthesize their RNA) and restore the function of lymphocytes in immunosuppression. Early results suggest beneficial clinical effects in several diseases and infections including mucocutaneous Herpes simplex infections, subacute sclerosing panencephalitis, genital warts, influenza, zoster, and type B viral hepatitis.

Some practitioners recommend it as a means to promote the normal functioning of the myocardium affected by ischemia. By improving microcirculation, the drug may enhance the size of the necrosis zone. Proponents claim that it has an antiarrhythmic effect, maintains the energy balance of the myocardium, improves coronary circulation, enhances myocardial contractions, has a positive effect on metabolic processes in the heart muscle, and contributes to greater relaxation of the myocardium during systole. The positive effect of the drug may be also demonstrated in the case of ischemic kidney damage. The compound may contribute to the activation of metabolism in case of hypoxia and the absence of ATP.

Isoprinosine, an immunomodulation compound, is asserted to exhibit the following properties:

To date, Isoprinosine is only available in the form of tablets containing 500 mg of inosine pranobex. The dosage of Isoprinosine is calculated individually based on the patient’s weight. The dosage does not depend on age. The optimal daily dosage is 50 mg/kg (or 1 tablet per 10 kg of weight). The resulting number should be divided into 3-4 intakes. The duration of the treatment is determined individually depending on the patient’s condition.

In some cases, the daily dosage for adults can be doubled by the doctor up to 100 mg/kg of the body weight. Increasing the dosage for children is strictly contraindicated. If the calculated dosage needs to be rounded, always round down.

Tablets are recommended to be taken after meals with some water without chewing.

Isoprinosine seems to be fairly well tolerated. However, some studies report possible side effects including dizziness, stomach upset, and allergic response. Inosine pranobex may increase blood levels of uric acid, which can increase the risk of gout or kidney stones.

Pregnancy and lactation, children below 3 y.o. (body weight less than 15–20 kg) and individual hypersensitivity. Contraindications also include arrhythmia, diseases of the urinary system and gout.

Caution should be taken by patients with liver failure. This is because of the fact that the components of the drug are metabolized in the liver.

Isoprinosine is NOT compatible with alcohol. In case of the simultaneous use of Isoprinosine with ethanol, the patient may experience side effects such as renal colic, arrhythmia, renal failure, pyelonephritis, and allergic reactions. Isoprinosine also affects the liver, and its combination with alcohol can lead to jaundice, biliary retention in the liver, and hepatitis. An increase in interferon production caused by the drug may cause interferon to increase alcohol toxicity. As a result, psychopathology, depression, and other central nervous system dysfunctions may develop in the patient. Therefore, during the drug treatment, alcohol consumption should be avoided even in small doses.

To date, the only structural analog of Isoprinosine is Groprinosin, which also contains inosine pranobex and is available in the same dosage as Isoprinosine. The difference between the drugs is the country of manufacture and the set of auxiliary ingredients. One should consider individual tolerability to the components and consult a doctor before choosing a particular drug.

Thymogen® is a peptide immunomodulator containing chemically synthesised dipeptide Glu-Trp (glutamyl-tryptophan). It is equal to a natural compound of thymus extract. Thymogen is a versatile preparation that has the following dosage forms: ampoules, spray, and cream. The spray form is used in lung diseases. The injections are used in viral and bacterial infections accompanied by weakened immunity. The cream form is used in dermatology. It is successfully used in clinical practice since 1990. 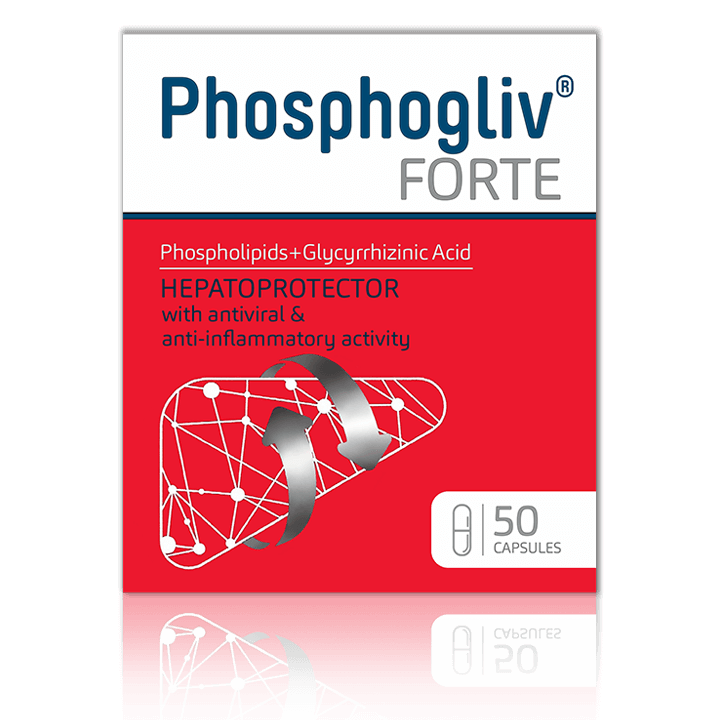 Imunofan® is a unique preparation of the USSR pharmacology. It was developed in the 1990s for the prevention of stressful conditions and rehabilitation of the military. Imunofan helps to restore the balance of the redox system. It regulates the parameters of the immune system towards its normalization and augments the efficacy of the basic therapy in a wide range of pathologies. 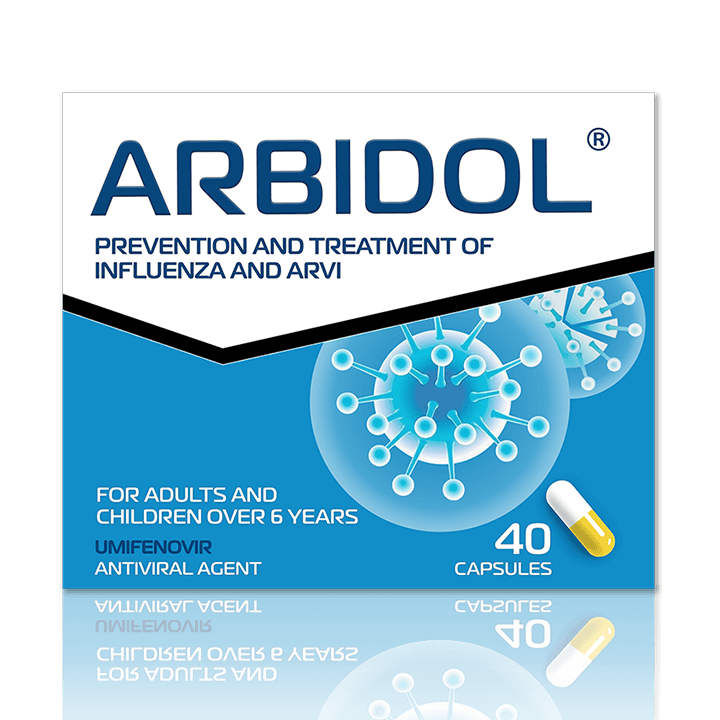