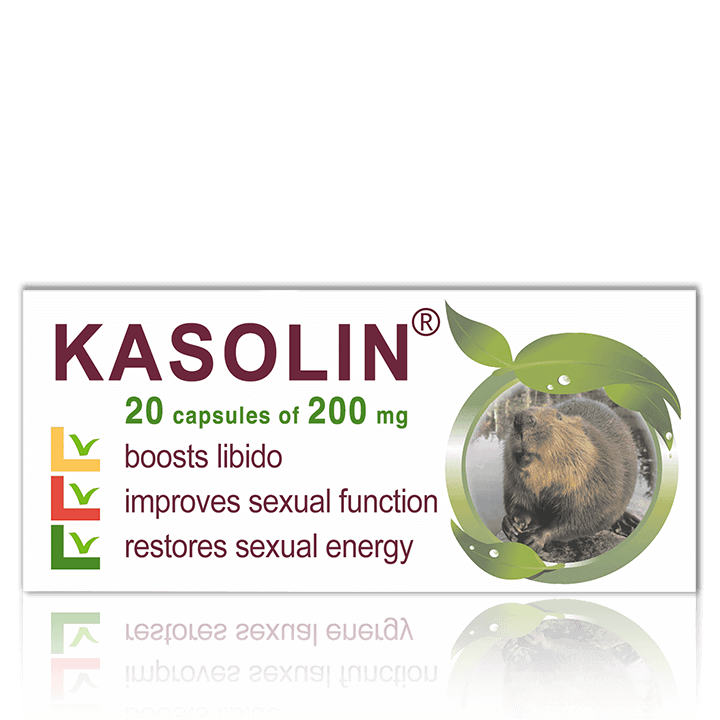 Castoreum extract is well-known in some countries as a natural adaptogen. The first mentions of it can be traced back to ancient times when it was used to treat “cold and wet” diseases. There are references in German sources on the use of castoreum as a medicine since the 8th century. It has been officially sold in German-speaking countries since the 19th century.

Yet there is no information on the use of castoreum as a biologically active substance in English sources.

This drug has an innovative dosage form: softgel capsules with oil extract as opposed to alcohol extract.

Produced by Belmedpreparaty, one of the largest pharmaceutical trading companies in the Republic of Belarus.

Check other products in the Reproductive Health category!

The information about Kasolin is taken from the official producer’s website. Kasolin is a certified drug in the Republic of Belarus sold in pharmacies. Currently, the castor sacs are extracted without killing the animals.

Kasolin is an adaptogen in its pharmacological effect. It has a general tonic, restorative, and stress-protective effect and increases nonspecific resistance of the body.

Orally, 200–400 mg 3 times a day, with food, for 10–30 days. The maximum daily dose is 1,200 mg. Duration of treatment course can be up to 2 months provided the drug is prescribed and well-tolerated. If necessary, treatment courses can be repeated with intervals of 4–6 months in-between.

One pack of 50 capsules x 200 mg is sufficient for a primary two-week course.

Kasolin is well tolerated when administered in recommended doses. In case of allergic response, Kasolin should be discontinued.

Patients receiving (constantly or intermittently) nitric oxide (NO) donors, nitrate medications (nitroglycerin, etc.), and hypotensive drugs in any dosage form do not have contraindications for administering Kasolin. The drug may have a synergistic effect when prescribed in combination with sedative and antispasmodic herbal medicines. 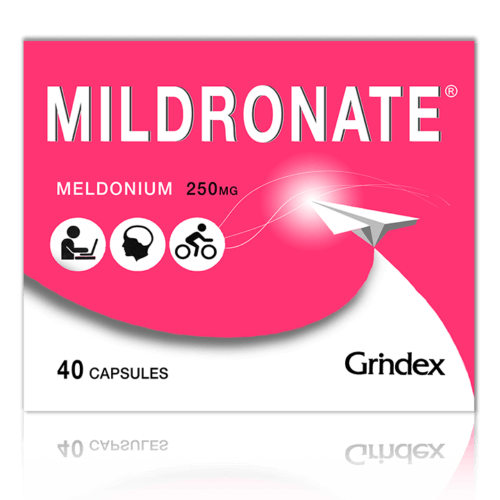 Mildronate is a perfect alternative for the discontinued Ladasten (Bromantane)! Fast US domestic shipping is available. 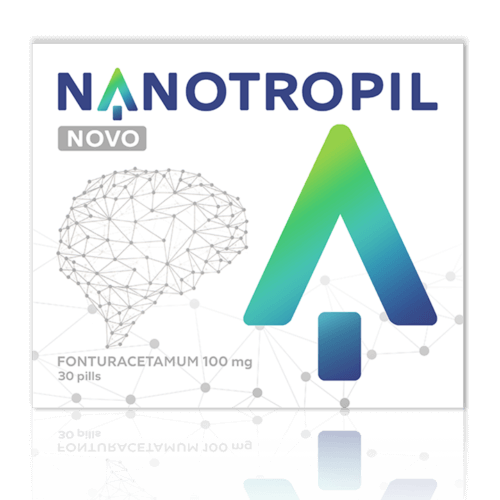 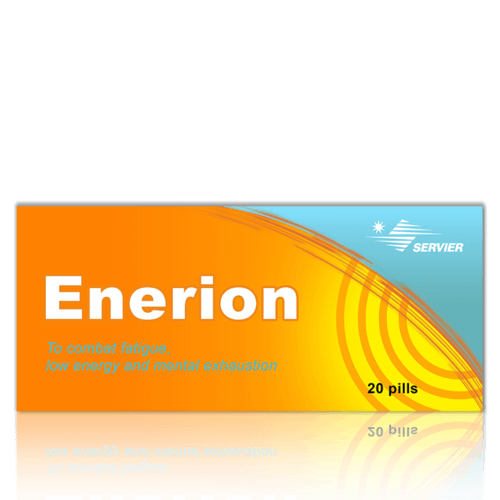 Enerion® is a modified thiamine (vitamin B1), that can easily cross the blood-brain barrier and is quickly absorbed from the digestive tract. In the brain, it produces GABA and acetylcholine, thus improving adaptability, mood and focus. The medicine is effective for the symptomatic treatment of functional asthenia. Fast US domestic shipping is available.