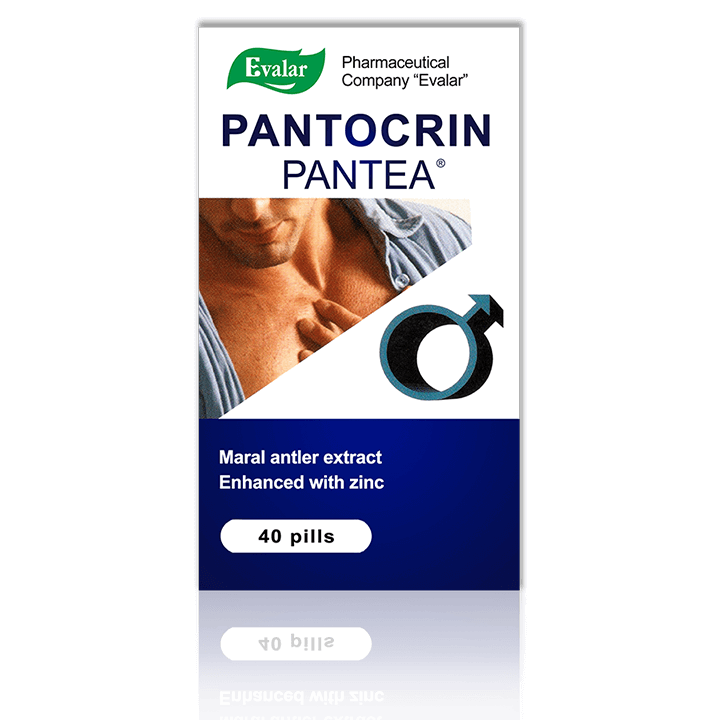 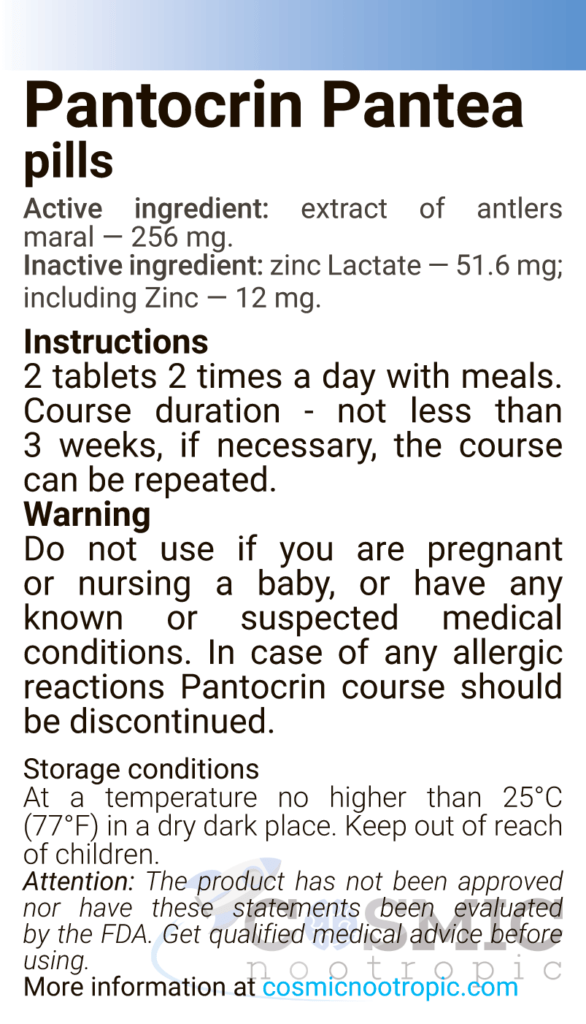 Pantocrinum is a tonic and stimulating adaptogen based on the maral (red deer) antlers extract.

The healing properties of maral antlers were well-known in ancient Chinese mythology and in ancient Roman medicine. They were widely used in Chinese and Korean medicine. In Russia, the healing properties of maral antlers were revealed in the 18th century, though the research on the matter started in the 1930s. The red deer antlers extract was registered under the brand name Pantocrinum in 1970. You can buy Pantocrin to use as part of complex therapy of asthenia (overwork), neurasthenia, and hypotension. The drug is available in pharmacies without a prescription.

Since the 19th century, marals are bred in captivity in order to obtain their antlers. In Russia, breeding is most developed in the Altai Republic. Sawing off the antlers is painless and harmless for the deer as they have a natural ability to lose and regrow their antlers annually.

Maral antlers extract contains biologically active substances (peptides, amino acids, phospholipids, and microelements) that have a pronounced tonic and adaptogenic effect that improves physical and mental performance, especially in the case of asthenia and monotonous activity. The drug has a positive effect on sexual function, including the dysfunctions caused by aging and exposure to noxious factors.

Produced by Evalar, Russia. Read more about the producer in this blog post.

Special instructions: To avoid sleep disorders, do not use the drug in the afternoon.

Do not co-administer with anticoagulants, calcium salts, and prokinetic agents.

Store in a cool dark place at a temperature not higher than 25°C. Keep out of the reach of children. 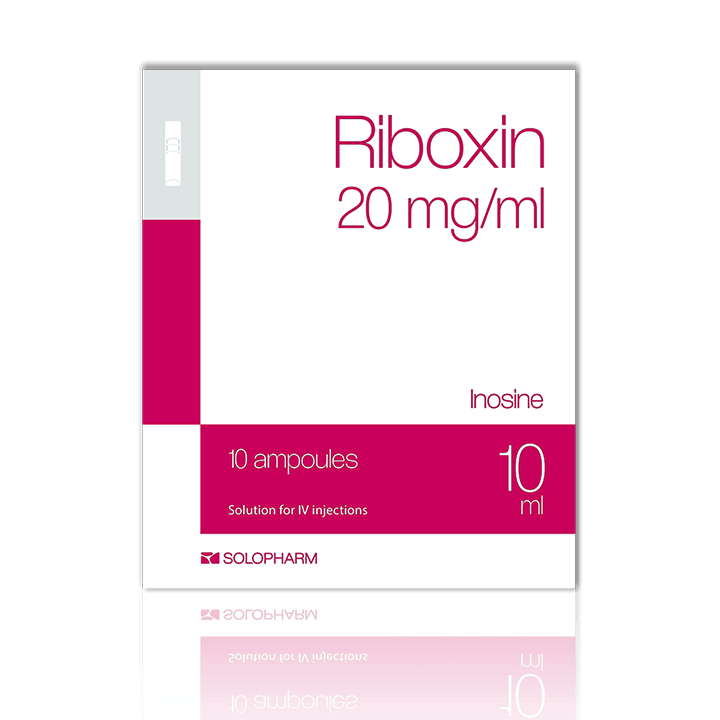 Riboxin® (Inosine) is a metabolic agent, a precursor of adenosine triphosphate (ATP). Inosine which is an active substance of Riboxin is an important nucleoside with a metabolic effect in the myocardium. Riboxin takes part in glucose metabolism, improves digestion, and helps in liver and kidney diseases therapy including renal ischemia. Riboxin demonstrates antihypoxic and antiarrhythmic effects. 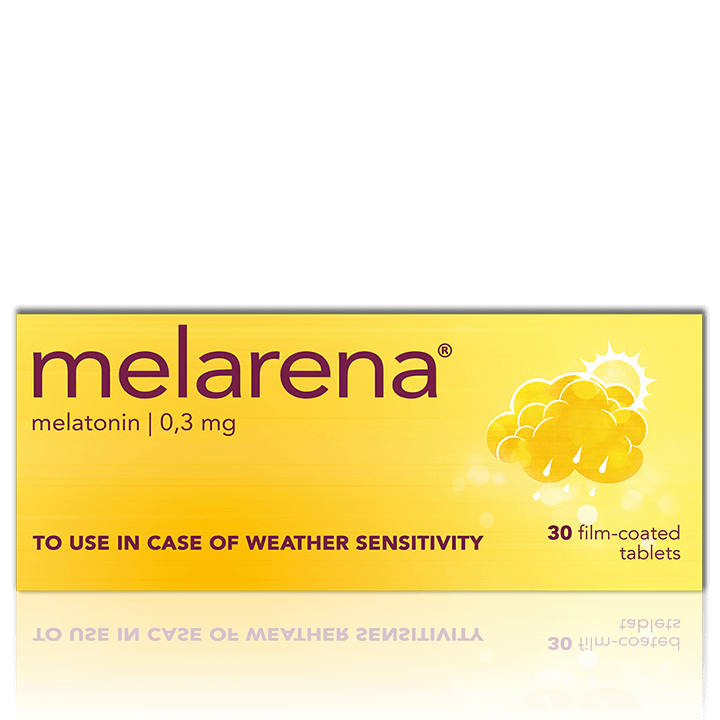 Melarena® is an adaptogen, sedative and hypnotic drug based on a synthetic analog of the pineal hormone Melatonin. It is used in case of jet lag, to adjust sleep-wake cycles. Blind people use it to establish the day-and-night cycle. Melarena also stabilizes circadian rhythms. It increases levels of gamma-Aminobutyric acid and serotonin in the midbrain and hypothalamus as it regulates the pyridoxal kinase which influences the synthesis of these compounds. Fast US domestic shipping is available. 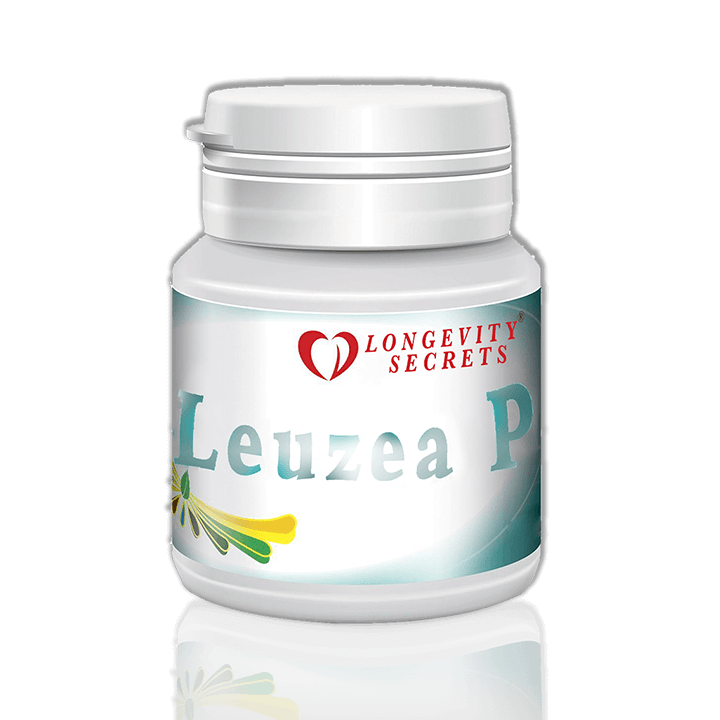 Leuzea P® (Maral root) is a Siberian herb with medicinal value. This maral root extract has adaptogenic properties, which means that it can increase the ability to resist stress. The main effect associated with Leuzea P is the enhancement of physical strength and muscle protein synthesis. Other indications for use include mental and physical fatigue. Many users report that Leuzea P promotes clarity of mind and gives energy like coffee, but does not overstimulate the nervous system.

Actovegin® is an antioxidant that enhances aerobic oxidation, absorption of glucose and oxygen uptake in tissue. For this reason Actovegin has been used by athletes who wanted to speed up the recovery process and enhance physical performance and stamina. It is also used ug to treat sports injuries. Actovegin is a perfect alternative for the discontinued Ladasten (Bromantane). Fast US domestic shipping is available.