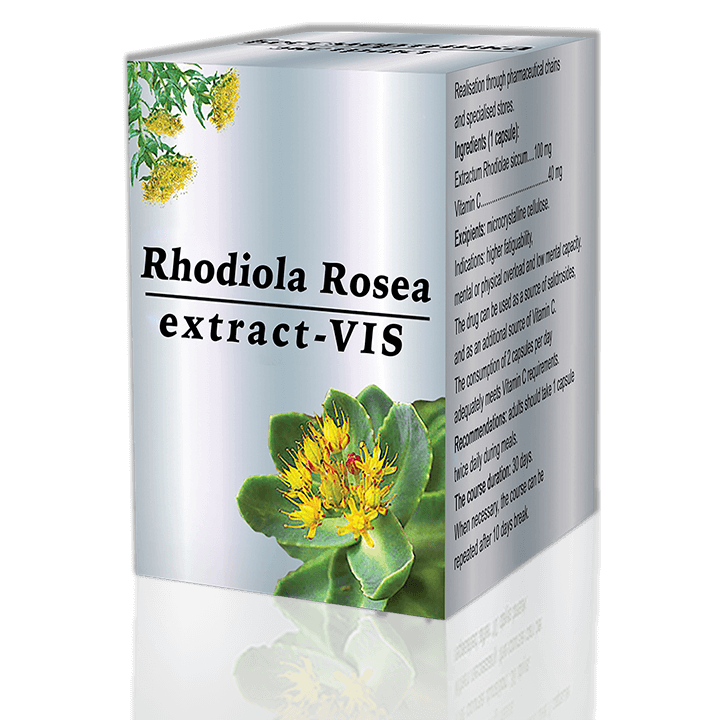 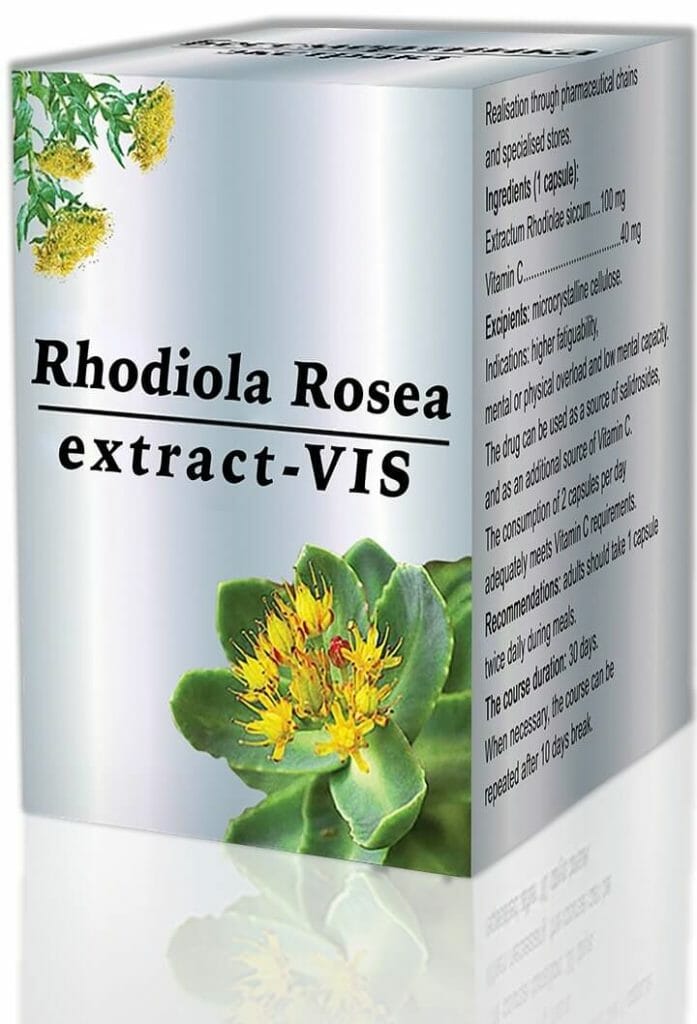 Rhodiola Rosea has been used in traditional medicine for over a thousand years. The “Golden Root” is likely to be one of the most popular herbal adaptogens, second only to Panax Ginseng. It was well known practicioners around the world to increase work capacity, increase resistance to stress and improve memory without disturbing normal biological functions.

Rhodiola rosea preparations have a tonic and stimulating effect, buy it to deal with frequent colds, neurosis, asthenic conditions, hypotension; they relieve heart pain, fatigue, increase physical performance. The stimulating effect of Rhodiola Rosea extract on muscle performance is one of the most pronounced (along with Eleutherococcus). If used for a long periods of time, it can increase muscle strength.

The golden root normalizes the activity of the cardiovascular system (increases the blood pressure during hypotension and reduces the increased blood pressure, mainly reduces the high heart rate and increases – low). It also stimulates mental performance. It is believed that the central action of the golden root is not associated with a direct effect on the cerebral cortex, but is due to the effect on the nuclei of the hypothalamus.

Recommendations for use in sports:

Read more about Herbal Adaptogens in our blog.

Dosage and administration: 1-2 capsules of Rhodiola Rosea extract should be taken 1-2 times a day with warm water. Duration of the standard treatment course is 2-3 weeks, but can be extended up to 4 months or repeated 2-3 times a year as prescribed. Side effects (rarely): sleep disturbance, headache, hypertension and increased excitability. Contraindications: hypersensitivity, pregnancy and lactation, increased excitability, insomnia, hypertension, heart rhythm disorder and apparent atherosclerosis. Not recommended for children below 12 years old. Special instructions: the supplement contains vitamin C. Country of manufacture: Russia. 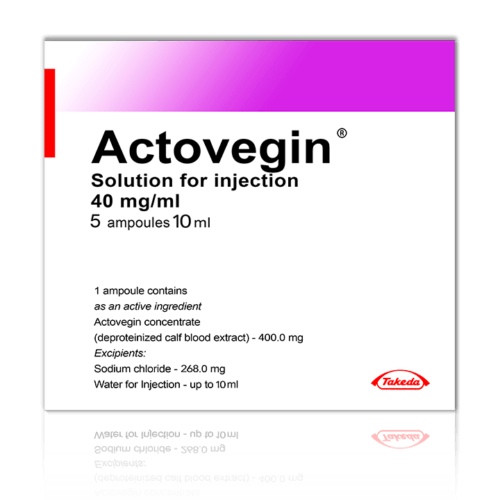