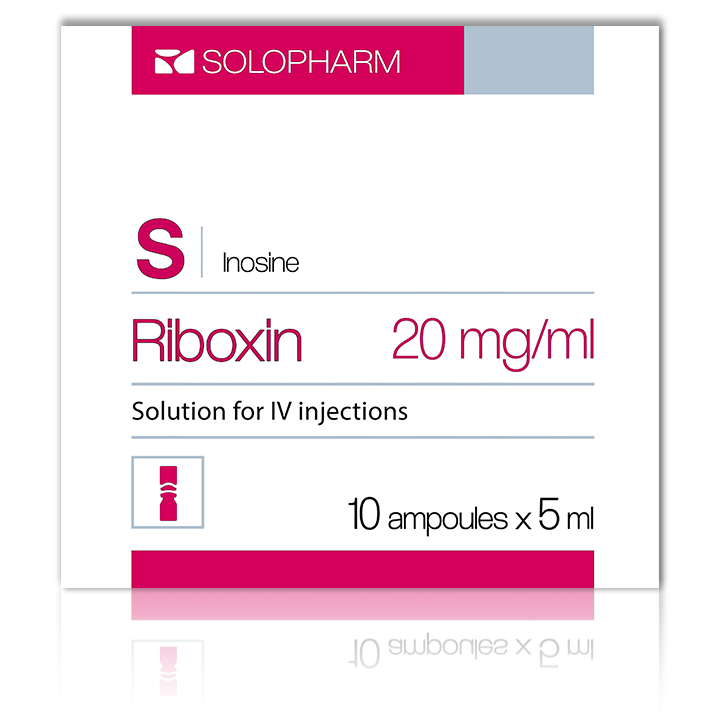 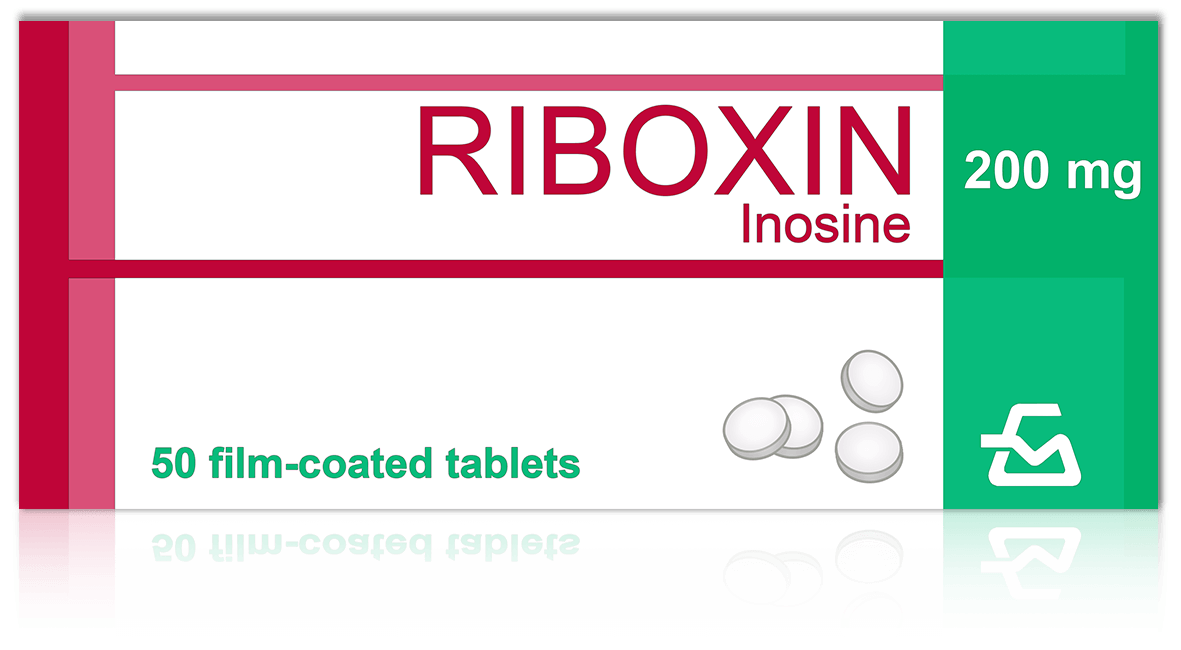 Riboxin is a purine derivative. It can be considered a nucleoside that is a substance naturally found in the cells of body and is the precursor of adenosine triphosphate – ATP.

The main component of the drug is inosine. It is part of a group of drugs with a metabolic effect. Once in the heart muscle, this substance is known to stabilize and activate the energy balance. It may normalize metabolism in the myocardium. Riboxin takes part in glucose metabolism, improves digestion, and helps in liver and kidney disease therapy including renal ischemia.

Inosine demonstrates the possibility to enhance heart contractions and relax myocardial fibers during diastole, after which the stroke volume of the blood becomes larger. It is stated to improve blood circulation in coronary vessels and improve the condition of areas with reduced blood supply. It stimulates the restoration of anemic tissues, reduces platelet plug, and may restore myocardial tissue and gastrointestinal mucosa.

Riboxin can also normalize tissue respiration, demonstrating an antihypoxic effect and accelerating the utilization of oxygen circulating in the body. It may also reduce the deficiency of oxygen in internal organs, associated with the lack of the latter. It activates metabolism in hypoxia and increases resistance to oxygen deficiency. Riboxin shows an antiarrhythmic effect, normalizing heart contractions.

The properties of Riboxin determine its most important contribution which is considered to be the treatment of cardiovascular diseases.

Buy Riboxin to treat the following conditions in adults:

*The drug is also of wide use among athletes since its use is asserted to enhance the restoration of carbohydrate, protein, and fat metabolism, which increases the body’s defenses and the effectiveness of training.

Check out other products from the Energy & Adaptogens category!

This drug is produced in several dosage forms.

Riboxin must be administered after a consultation with a doctor. The choice of the dose and form of the drug depends on the disease and the patient’s condition.

Clinical studies have shown that Riboxin has good tolerance. Undesirable manifestations include the following symptoms:

When the drug is canceled, unpleasant symptoms tend to disappear.

The drug is prescribed with caution in case of renal failure and diabetes (1 tablet contains 0.00641 XE).

The use of the drug is contraindicated in the following conditions: intolerance to Riboxin components; age up to 18 years old; a joint disease caused by the pre-existing deposition of uric acid salts (gouty arthritis); increased uric acid levels in the blood (hyperuricemia); renal failure.

Pharmacists have created Riboxin analogs with the same metabolic effect and the same active component (inosine). They are Cytoflavin and Ribonozin. However, the replacement of Riboxin with its structural analogs, as a rule, is only practical in case of individual intolerance to the drug excipients. A significant advantage of Riboxin over its analogs is its price.

Riboxin in sports is often used by bodybuilders and athletes, especially those who do not take steroids and are against doping. It is used as a dietary supplement to keep the body fit, to build and develop muscle and its definition. According to its pharmacological properties, the drug is similar to most anabolic steroids. It’s said to accelerate cellular metabolism, increase protein synthesis in muscle tissue and work to restore muscles. In addition, it helps the heart to work in conditions of oxygen starvation which is common for patients with coronary heart disease. It contributes to blood circulation improvement, and to better nutrition of the heart muscle.

Nutritionists sometimes prescribe Riboxin for weight loss. In this case, the desired effect may only be obtained if the drug is accompanied by a comprehensive diet and weightlifting exercise. 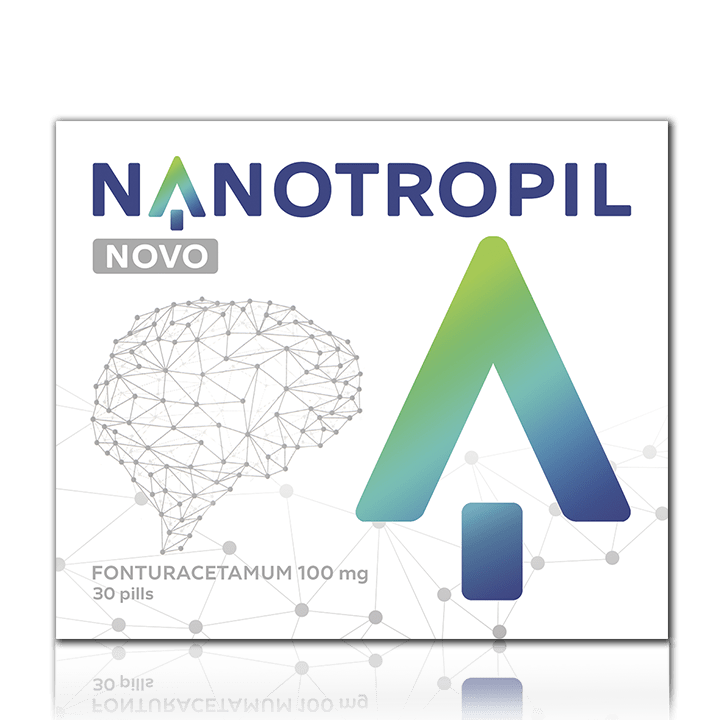 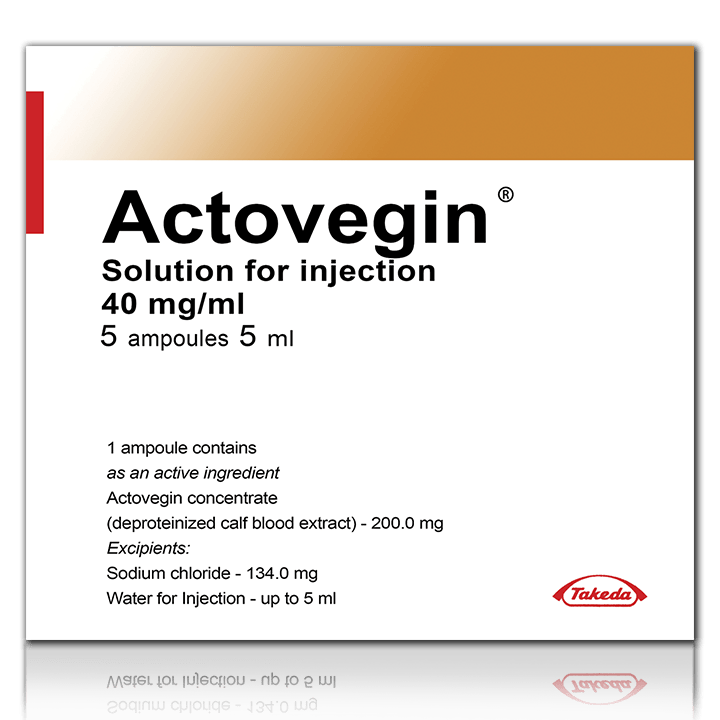 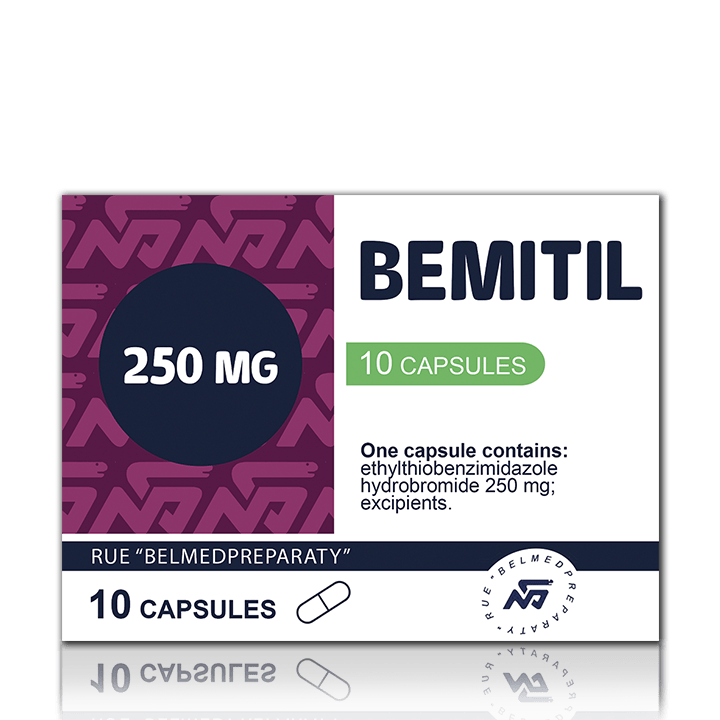