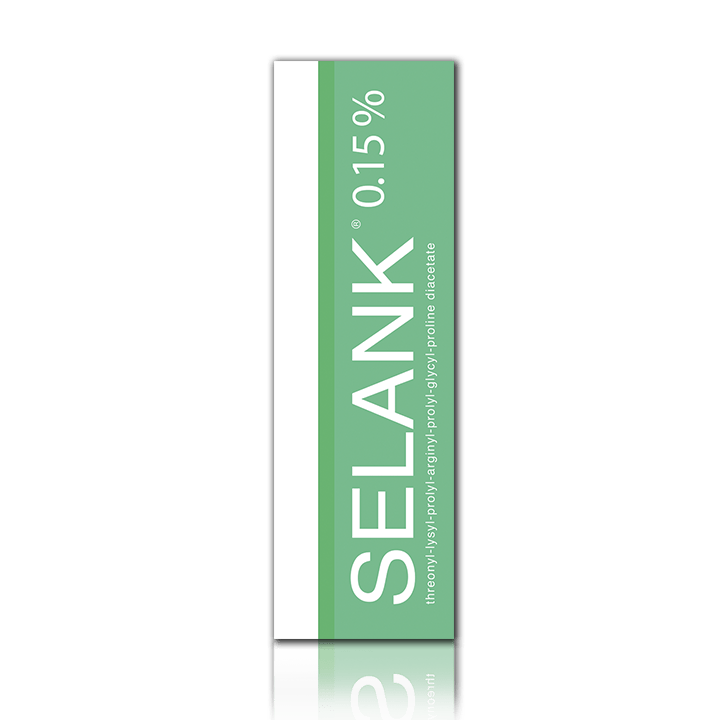 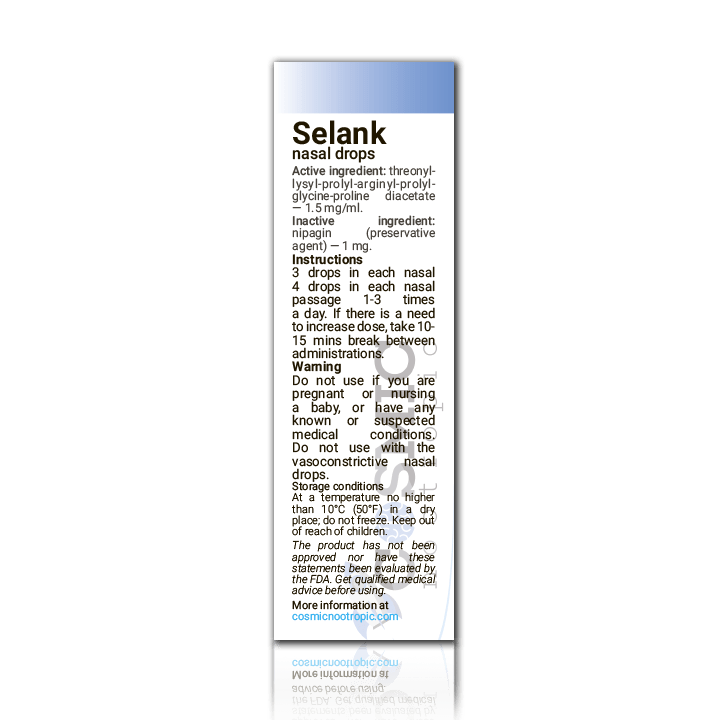 Selank is a peptide anxiolytic from Russia. It is available to buy online at a competitive price.
Fast US delivery and original factory-produced high quality!

Selank 0.15% is an anxiolytic peptide with nootropic properties. The main effects inlcude antianxiety, antidepressant, and antiasthenic. By its structure, Selank is based on endogenous tetrapeptide Tuftsin which plays an important role in the immune system.

Selank usually goes in the form of nasal spray or drops.

The History Behind Selank Peptide

To slow the breakdown of the peptide and prolong its effects, the inventors of Selank added glyproline to its structure. Numerous clinical trials confirmed the safety of this peptide, which was found to be void of dependence and to be non-toxic even in doses 200–500 times higher than therapeutic ones.

This research, as well as clinical trials, lasted until 2009 when Selank was finally brought to market under the brand name Selank 0.15%. It is produced in a GMP-compliant factory by Peptogen Inc. Read more about the producer in this blog post.

How Does Selank Work in the Brain?

The mechanism of the positive therapeutic action of Selank is based on its ability to restore normal levels of serotonin, noradrenaline and enkephalins in the the brain. Further, Selank increases the synthesis of dopamine in the cerebral cortex, which is the basis of the stimulating, restoring and increasing the brain activity.

If you want to read more about Selank check out comprehensive Selank Review in our blog.

Selank and Semax: is there a Difference?

Semax and Selank are two different products. Even though they are both peptides administered nasally, they produce different effects. While Semax is a nootropic and has pronounced stimulating effects, Selank is an anxiolytic. In short, if you are looking for improved focus, mild stimulation, and faster learning – Semax is your choice. Selank will be useful for those looking to release stress, relax, and improve mood.

What Are the Benefits of Selank Peptide?

The spectrum of the pharmacological action of the drug is wide and unique. It is a popular over-the-counter anti- anxiety medicine with antidepressant and anti-asthenic actions. It also has a capacity to enhance memory and cognitive functions.

Where To Buy Selank Online?

Selank is not FDA-approved, so you will not find it in the US over-the counter. But you can buy Selank online. There are different forms of Selank: powder, spray, drops. Make sure to obtain original Selank nasal drops from a trustworthy vendor.

How to Use Selank: Dosage?

One bottle of Selank contains 60 drops, each having 75 mcg of the active ingredient. The average dose is 2-3 drops in each nostril. Selank should be taken up to 3 times per day.

The treatment course is 14 days.

Is it Safe to Use Selank?

In short, Yes. Selank research and human trials have shown it to be completely safe even in doses exceeding the recommended ones. Selank does not form a dependence, making it safe to use.

Selank has no effect on depressants or stimulants. It can be combined with neuro- and psychotherapy. If you are taking other medications, consult your doctor.

You can read more about Selank peptide nootropic in the ‘Research’ tab above.

Are There Any Side Effects of Selank?

Selank is generally well-tolerated. The side-effects listed in the instructions are very rare and include irritation of the nasal mucosa and mild allergic reactions. No cases of overdose were recorded.

People frequently ask this question on different platforms including Reddit. But there have been no confirmed cases of Selank causing the loss of hair. Generally hair-loss is largely connected to increased BDNF. Selank is a supplement that can help regulate BDNF.

What is Selank Shelf-Life?

The shelf life of a new product is 2 years if stored properly: in a dark place at a temperature less than 10°C (50°F).

An opened bottle of Selank can be kept at room temperatures below 30°C (86°F) for a period of up to 30 days.

You can check out the ‘Reviews’ tab above. Besides there are also Selank reddit anecdotal experiences. 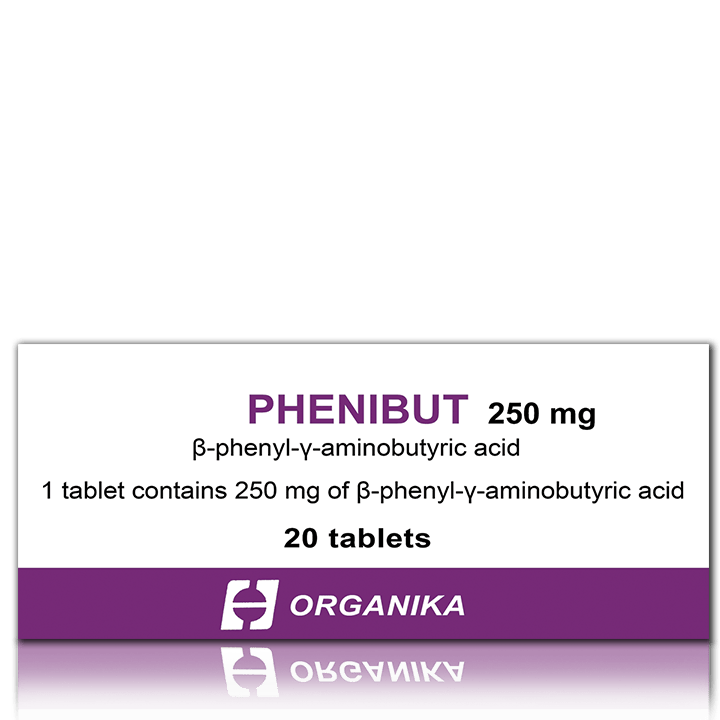 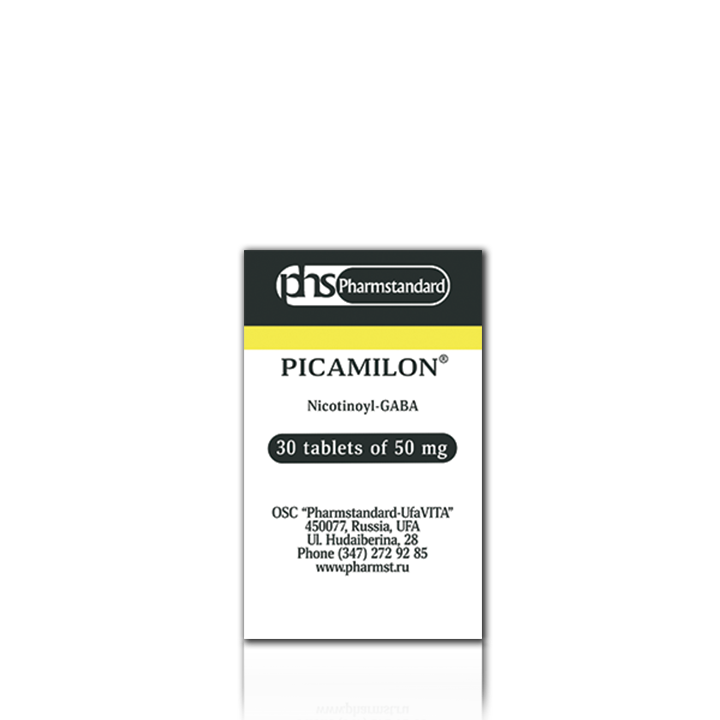 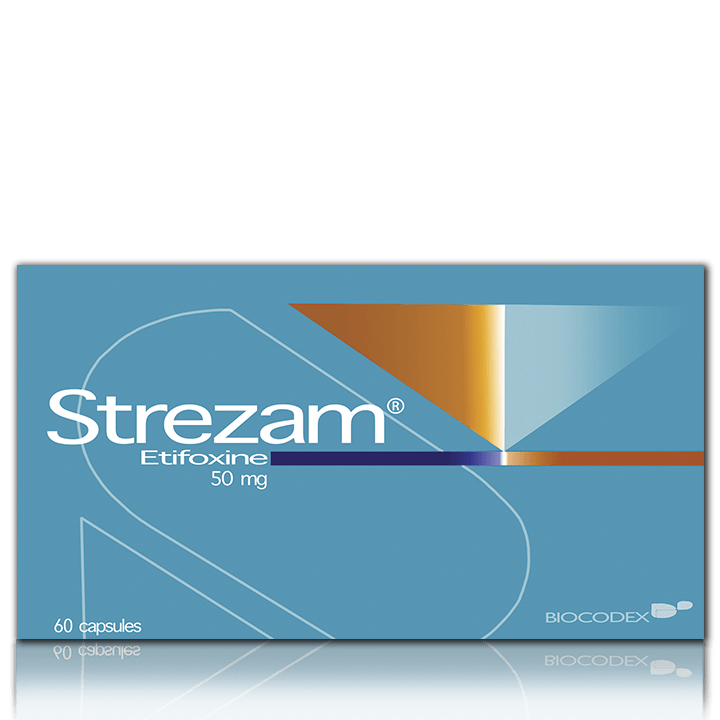 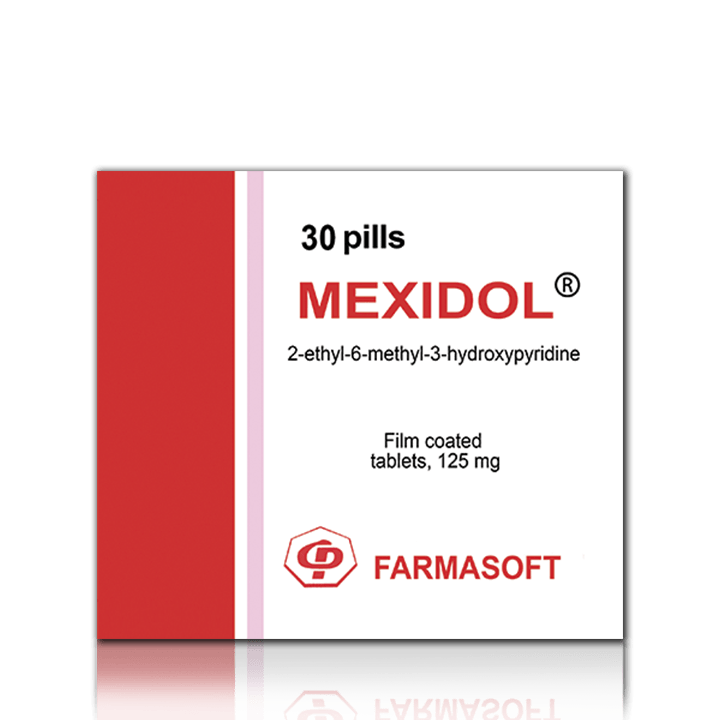 Mexidol® (Emoxypine) is a unique development of the Russian pharmaceutical industry. It's an inhibitor of free-radical processes and membrane protector. It shows antihypoxic, stress-protective, nootropic, anticonvulsant and anxiolytic action. Buy Mexidol to increase the body's resistance to various stress factors. Fast US domestic shipping is available.