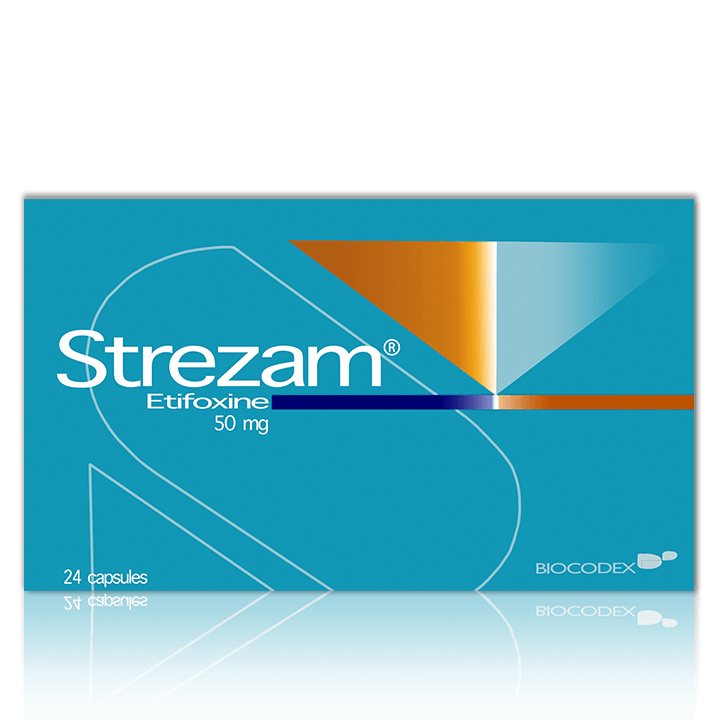 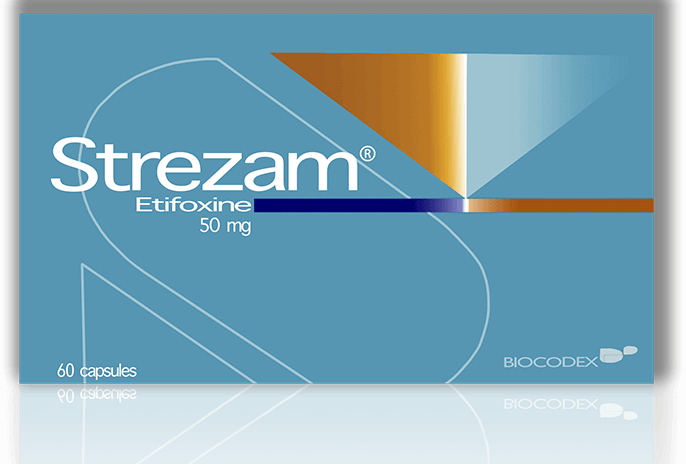 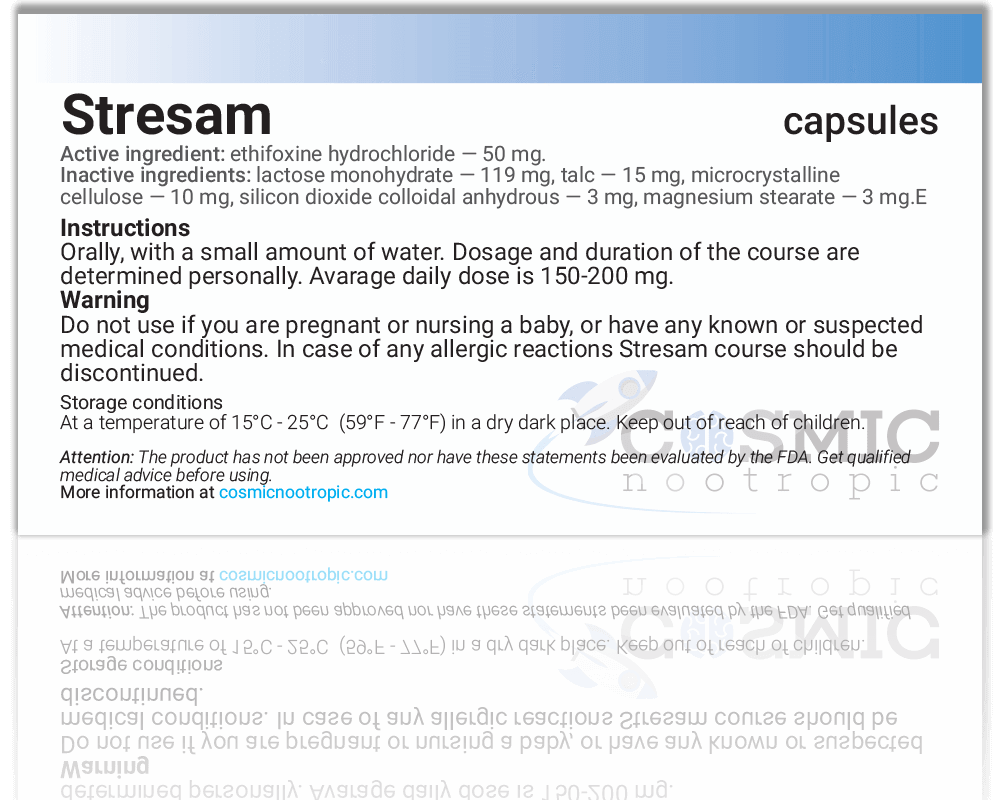 Stresam® is a drug manufactured by the French company Biocodex. Its active substance – etifoxine, a benzoxazine derivative – has an original mechanism of action that distinguishes it from all other anxiolytics. It is characterized by maximum selectivity and physiological action in relation to the influence on the development of the symptom complex of anxiety.

The active substance was developed back in the 1960s by the German pharmaceutical company, when benzodiazepines (psychoactive substances with sedative effects), dominated the market of sedatives and drugs for anxiety disorders. However, despite their popularity, tranquilizers of the benzodiazepine structure have significant side effects: psychomotor inhibition, drowsiness, lethargy, dizziness, muscle relaxation, memory impairment, development of addiction, etc. An alternative way to develop drugs to eliminate anxiety was the synthesis and implementation of new generation anxiolytics of non-benzodiazepine nature. Etifoxine was one of several anxiolytics with enough potential to replace benzodiazepine drugs.

It has anxiolytic properties and can relieve various psychosomatic disorders (anxiety, internal tension, sleep disturbances, irritability, inadequate emotional reactions), without a negative effect on psychomotor and cognitive domains. The compound produces neurosteroids in the brain that can indirectly modulate the activity of GABAA response. Enhancing neurosteroids in the brain has a lot of potential in keeping the functional yet calm state of body and mind. Stresam® which is an official trade name of etifoxine demonstrates the following effects:

The facts mentioned above make this drug a decent alternative to other anxiolytics currently used in everyday medical practice in the treatment of anxiety disorders of various origins. The drug is approved in more than 40 countries.

Since many anxiolytics cause weight gain, we are often asked if it is the same with the Stresam. Good news! No, you won’t gain weight using etifoxine. Recent study on mice even shows that etifoxine may reverse weight gain (see Ibrahim et al. (2020))!

Strictly speaking, it is not an antidepressant. Stresam is what usually called anxiolytic. It produces milder effects compared to conventional antidepressants. This is also a reason why you can buy Stresam (Etifoxine) prescription free.

Grab your chance to buy Stresam at the best price!

In general, it can be argued that the etifoxine anxiolytic Stresam® is effective in treating a very wide range of anxiety-neurotic disorders and psychosomatic pathologies, sleep disorders, vegetative-vascular dystonia, etc. The drug does not adversely affect psychomotor and cognitive functions and muscle tone; it does not cause dependence, tolerance and does not have a withdrawal syndrome.

Very few side effects in Stresam® administration provide possibilities for dose variations in accordance with the therapeutic necessity (taken existings recommendations, patients’ peculiarities and the specifics of symptoms). The usual dose is 1-2 capsules 2-3 times a day from 1 week to 2 months. For the full information on the administration, please refer to the official description.

Stresam® is devoid of a significant amount of side effects of its precursors (benzodiazepines). Rare side effects include dizziness, insomnia and the development of skin allergic reactions.

Liver / kidney disease is a contraindication as well as pregnancy / lactation and child age.

Overdose is noted only in doses many times higher than the recommended ones, and is limited to the effects of hypotension, eliminated by the appropriate treatment.

Stresam® does not have structural analogues. Sedatives with a similar mechanism of action are:

You can read the full instruction here 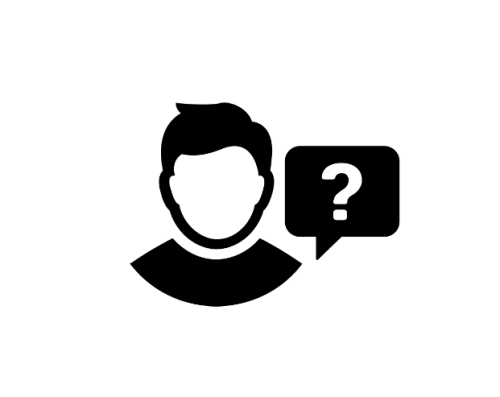 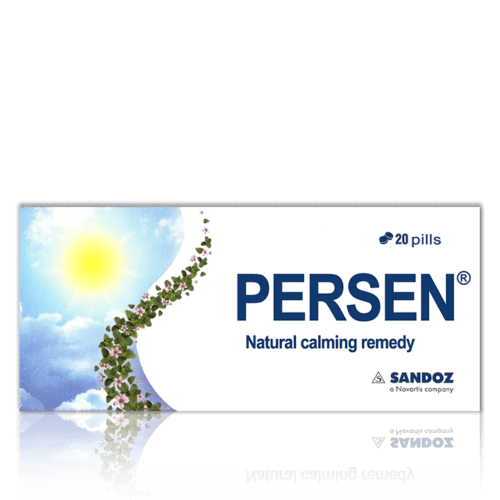 Persen is a sedative and antispasmodic herbal drug. It is used to treat neurosis accompanied by stress, impaired attention, anxiety and insomnia that are usually treated with potent therapy. It can also be used as a replacement therapy after the withdrawal of strong sedatives. Persen can be prescribed for the prevention of psychosomatic disorders caused by stress. It has also proved to be effective in dysautonomia treatment. 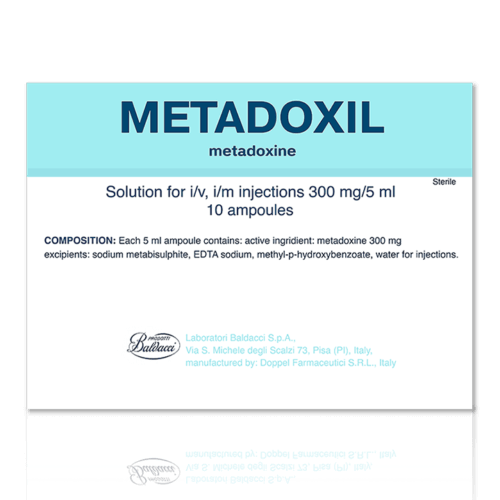 Metadoxil is a drug used for the treatment of alcohol intoxication. Recent clinical studies also suggest that it can be used as a non-stimulant ADHD medication. Metadoxil is a salt of pyridoxine (vitamin B6 form) and pyrrolidone carboxylate. The drug does promote the metabolic degradation of ethanol and restore the functional state of the liver, thus decreasing the toxic effect of alcohol on the brain and body. 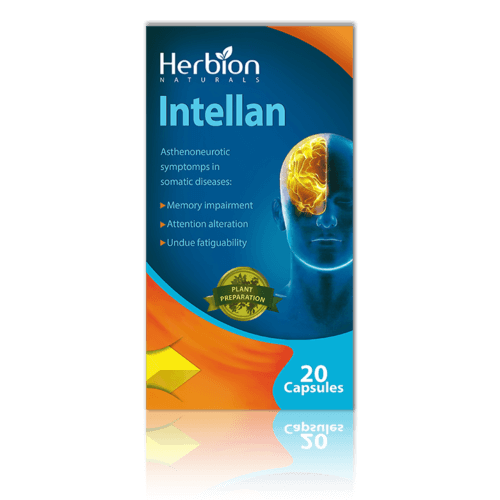 Intellan® is a powerful brain tonic which contains a natural blend of vital amino acids, trace elements, alkaloids and glycosides. Being natural neurostimulants, the active substances that make up the drug activate neurons, enhance metabolic processes in the brain and improve blood circulation in the vessels. Thus the product improves memory, mild mood depression and dizziness.