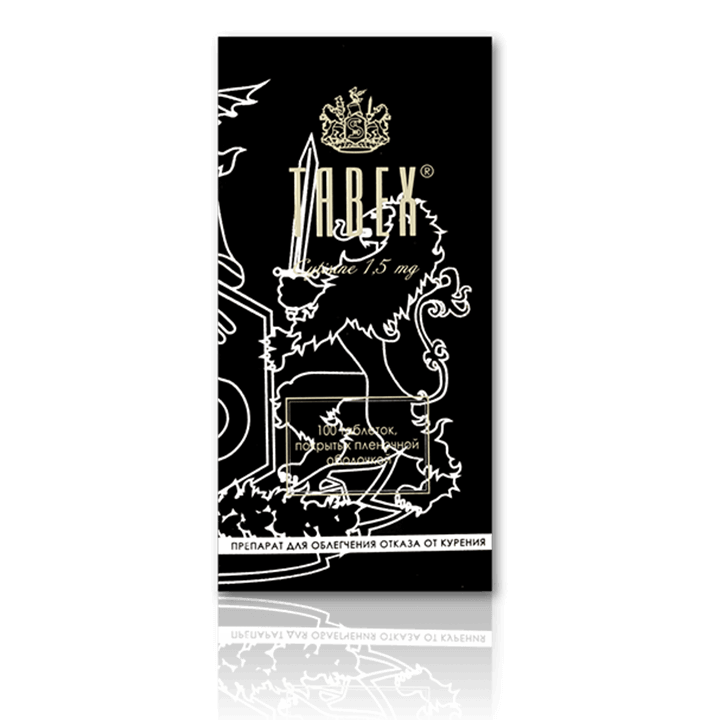 Back in 1865 Acad. A. Orehov detects and analyzes the chemical cytisine contained in the group of plants known as leguminous and the main active ingredient in Tabex. Cytisine belongs to the group of nicotinic blockers, which are known in the clinical practice as respiratory stimulators. Pharmacological studies of Cytisine in the Department of Pharmacology at the Medical Institute – Sofia started in the 1950s, in which the objective was to create an ampoule formula for the needs of the reanimation.

During experimental studies on anesthetized cats, two famous Bulgarian pharmacologists – prof. Paskov and Dr. Dobrev arrived at the important conclusion that due to the little toxicity of nicotine and mostly because of its’ weaker peripheral effect on the circulatory system, Cytisine can be used as a means of quitting smoking as it interacts with the same receptors in the human body that nicotine does.

The funny thing about this story is that half a century ago two heavy smokers-pharmacologists worked on developing the idea of how to give people dependent on cigarettes a lighter opportunity to undergo withdrawal syndrome (a condition of a bad mood, irritability, headache, etc.) accompanying quitting while to feel invigorated as Cytisine has a proven antidepressant effect.

In 1962 in Bulgaria Prof. Isaev isolated Cytisine from yellow acacia, imitating intensive research on the creation of the original medicinal product Tabex. Following large clinical trials in Bulgaria, Germany, Poland, and New Zealand confirmed its effectiveness. It is well known that depressive moods and abstinence syndrome are the most difficult to solve mental conditions that accompany any dependency.

The drug is administered orally according to the following schedule:

Complete discontinuation of smoking must occur by the 5th day of treatment.

The high doses may provoke nausea, vomiting, dizziness, tachycardia, and muscle weakness. These effects pass quickly after the dose is decreased.

The drug should be administered carefully to patients with exacerbated peptic ulcer. After completing the treatment course, the patients should refrain from smoking even one cigarette, in order to obtain a lasting effect.