Nowadays, it’s popular not to just treat mental diseases using nootropics, but also to practice biohacking by healthy individuals. However, we should understand that there may be some risks of using nootropics, which means that we have to be as conscious as possible while applying such preparations.

There is an article on Psychology Today devoted to the survey of possible issues that can be induced by non-conscious nootropic use. 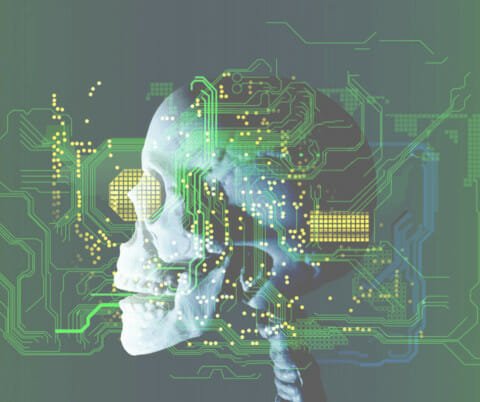 Nootropics can be very different and the nootropics effects can highly vary
from one person to another. The preparation can cause real effects for some people, which are based on the real biochemical changes, and at the same time, the same preparation can be just a placebo pill for the others. It really depends on one’s biochemical constitution and state of mind as well.

Is that bad or not? Is the placebo effect just a waste of your time and money? Actually, the placebo effects are the same real as non-placebo ones. However, in the author’s opinion, it’s better to choose the preparations which have long term effects, which means that they have to be based on biochemical action. And we can’t argue that!

Despite the fact that nootropics can be even more helpful for people with psychiatric conditions or cognitive impairments, there is a flip side of the coin. If one has been experiencing some psychological problems, there is more risk to get them back or to develop a new one. This means, that one should be extra cautious when choosing the right nootropic preparations. However, the author says that from his experience, he made sure that all the negative effects he ever had from nootropic use were short-term and solvable. Anyway, it’s always better to consult a specialist before using any medications.

Social problems can be a logical follow-up to psychological problems: as we know, the mind exists in continuous interaction with the surroundings. If you’ve got something that affects you mentally, it’s able to cause difficulties in any of your activities. But if chosen right, nootropics used well can help solve most of the social problems you may have. And moreover, after discovering a new way of dealing with reality, you can just keep living like that even if you stop using nootropics because the memory of successful performance lives for a long time and works better then nootropics themselves.

Here we go again: one has to choose preparations in a very proper way and use them consciously.

The thing is that there is not so much research conducted on some nootropics compounds. It means that some effects can be not discovered yet. So how do we reduce the probabilities of all of these risks and still reap the benefits of nootropics? The author says:

Research every compound and experiment slowly. There’s no substitute for knowing the risks and how to mitigate them if you want to biohack safely.

To read more about the author’s personal experience, click here.