Pharmaceutical Industry In The USSR And The USA

What are the specifics of the pharmaceutical Industry In The USSR And The USA? 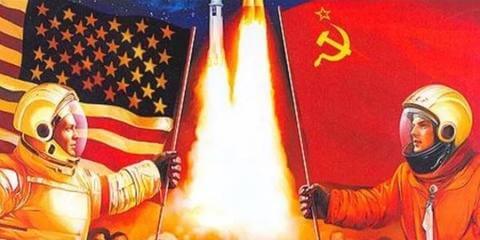 Approval of drugs in the United States

In the United States, the recognition of a substance as a medicine required an unequivocal conclusion that it actually works, with the result that many less effective substances were not recognized as medicines, although in most cases they work and do not have pronounced side effects. Talking in statistical terms, rules for calling something a medicine are so strict in the US that we may fall into a “type II error” situation, when, because of the excessively high selection criterion, the hypothesis becomes incorrectly rejected (in case of the FDA testing, that the hypothesis is that N-substance is a medicine).

Moreover, the market structure is such that large investments in clinical trials and bureaucratic costs of $ 2-3 billion are unavoidable even for the drugs that are used and prescribed by doctors in dozens of countries for many years, including the developed countries in Europe and Canada. Also, this process takes more than 10 years, and therefore only ~0.1% of all developments reach the stage of clinical trials.

Approval of drugs in the USSR

It is also important that in the United States the developments were mainly private, while in the USSR many drugs were developed by the state, including, for military purposes, and later they found their place in the consumer market. Therefore, many drugs that are used today in usual practice in Russia once were developed for very specific tasks of national importance.

Another distinctive feature of the pharmaceutical industry in the USSR was the fact that more attention was paid more likely to side effects. If they were not significant, and if even for some part of the patients the drug gave a positive result, then it would have been allowed for use. The procedure itself was less formalized and did not require such a long and costly study.

What does it mean?

As a result of all these things, we get, for example, the case of Mildronate [Meldonium]. The scandal over the use of Meldonium by some Olympic athletes and their subsequent removal from the competition cannot but speak of international recognition of the efficacy of the drug. Even though it is used by doctors in a number of countries, the status of Meldonium as a medicine has not yet been approved in the United States.

Thanks to a softer and less costly policy of drug approval in the USSR, many good substances appeared on the market and were able to find their place, showing effectiveness in practice, while in the USA, such substances can only be considered as supplements because they do not have a very obvious and absolutely identical effect for each patient, even if they are less dangerous than more effective counterparts.