The antiviral drug Triazavirin® is the first medicine in the azoloazine group and the pioneer of this class of drugs. It was created in the bowels of the Soviet military medicine. It took scientists about 30 years to develop Triazavirin®. The drug is an innovation that was created in collaboration with the Institute of Military Medicine and the Institute of Influenza of St. Petersburg, then other organizations joined: the Virology Center of the Ministry of Defense of Russia, the Ural Federal University, etc. A large group of people including chemists, biologists, physicians, technologists, economists, and other specialists, took part in the creation of this drug.

In 2014, Triazavirin® was registered and has since been used as a treatment of influenza. It is effective against over 15 strains of influenza and fevers, including swine and avian ones. The drug is effective against a number of dangerous pathogenic viruses like Dengue and West Nile fever, tick-borne encephalitis, and other dangerous infections. Recently, they started using Triazavirin® in case of exacerbations of bronchial asthma caused by viral infections.

In 2017, Triazavirin® was included in the Federal Clinical Recommendations of the Ministry of Health of Russia as one of the four antiviral drugs with a direct antiviral effect. It has low toxicity, which is confirmed by many years of practice.

Chemically, it is a synthetic analog of guanine, an integral part of DNA with the help of which hereditary information is recorded. The instructions say that the drug inhibits the synthesis of the RNA virus and the replication of fragments of its genome. Simply put, it does not allow the virus to produce its copies in the affected cell. The drug is not aimed at eliminating the symptoms but acts directly on the contagious matron of the infection.

According to the results of clinical trials, Triazavirin® can help even in case of a delayed start of the treatment of ARVI and influenza. It improves the general condition during the first days of the treatment, reduces the likelihood of complications; quickly inhibits clinical signs of rotavirus infection, and may prevent the worsening of the disease. It can reduce the time to recover and the duration of clinical symptoms (intoxication, fever, catarrhal phenomena), regardless of the treatment initiation. According to Dr. Chupakhin, PhD in Chemistry and Academician of the Russian Academy of Sciences, the virus is not spotted in the blood as soon as on the second day of the treatment with Triazavirin®.

In 2016, this antiviral drug received a prestigious international pharmaceutical award the Prix Galien in the nomination “The Best Research in Russia”.

Triazavirin in The Treatment of Coronavirus

Although there is no specific vaccine against coronavirus 2019-nCoV yet, infected patients can still recover. Virologists suggest that the therapy that is used to combat RNA viruses may be effective in the treatment of the novel virus.

All viruses are divided into DNA-dependent and RNA-dependent. Influenza, SARS, Ebola, and coronavirus are RNA-dependent ones. Triazavirin® is one of the potentially effective drugs because it is officially used as a medicine against RNA viruses. In this regard, it can be assumed that it will be able to suppress coronavirus as well.

Now the Virology Center of the Ministry of Defense of Russia is testing Triazavirin® along with other medications. Its efficiency is now being tested on cell culture. Doctors from China are also interested in this drug because of the pandemic. Triazavirin® has been shipped to China so that local doctors could study the principle of its action. It will take about a month to urgently confirm the effectiveness of the drug. There are no official conclusions yet, and the medication is still being tested.

Since it usually takes years to create a new drug from scratch, scientists are hoping that one of the already existing drugs will turn out effective. Meanwhile, doctors can use Triazavirin® at their discretion, including in the treatment of coronavirus. 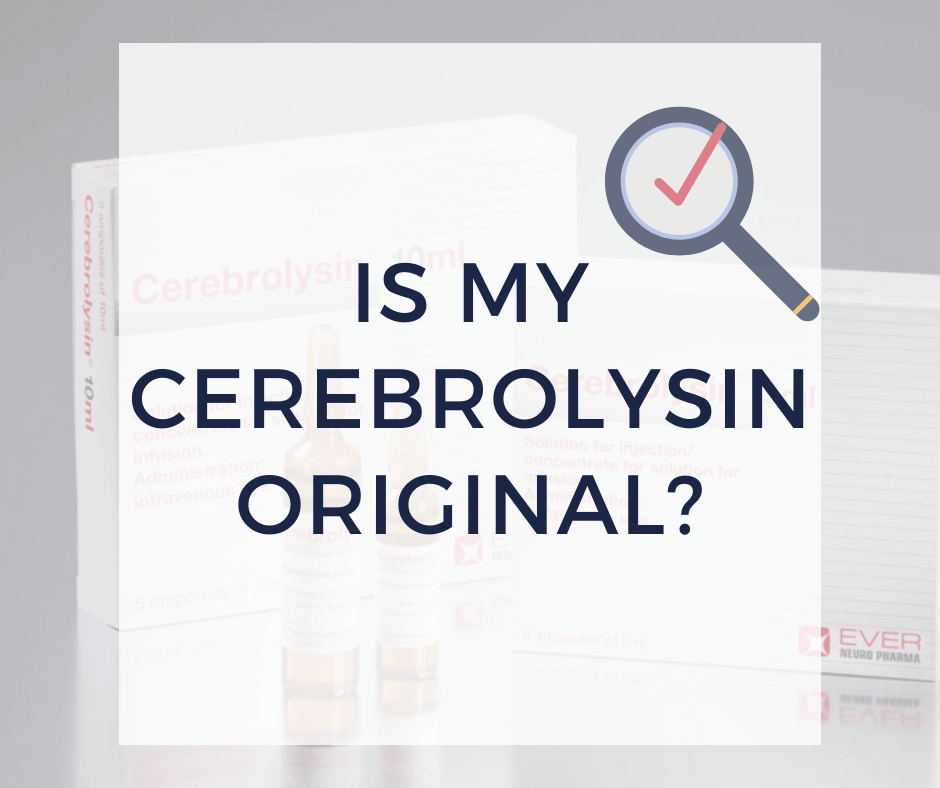 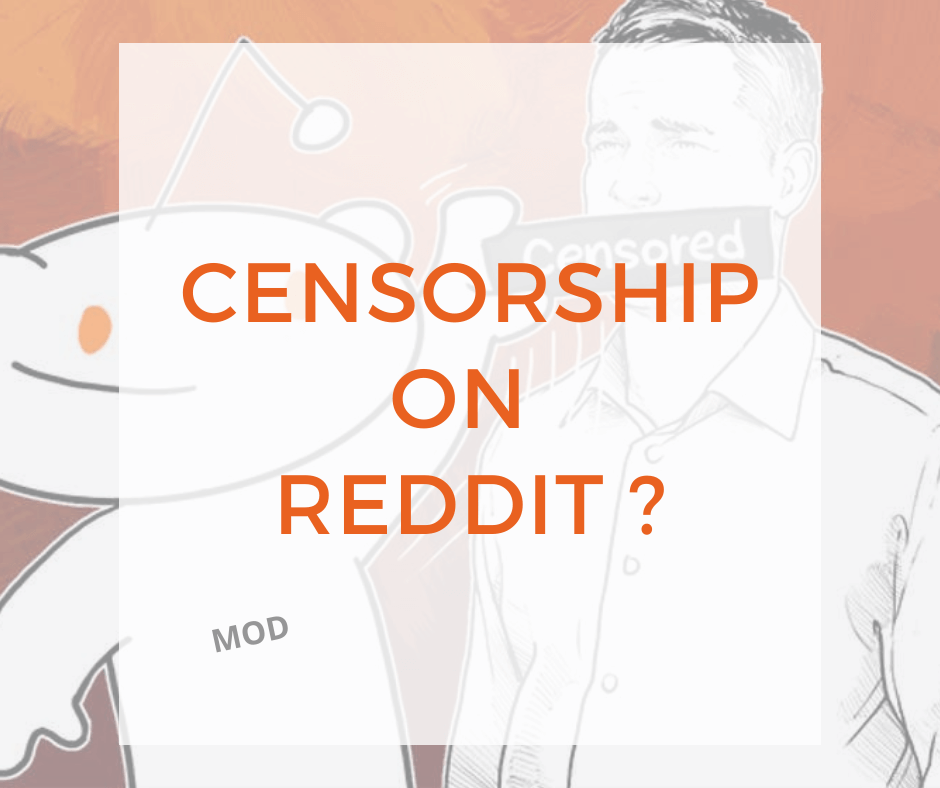 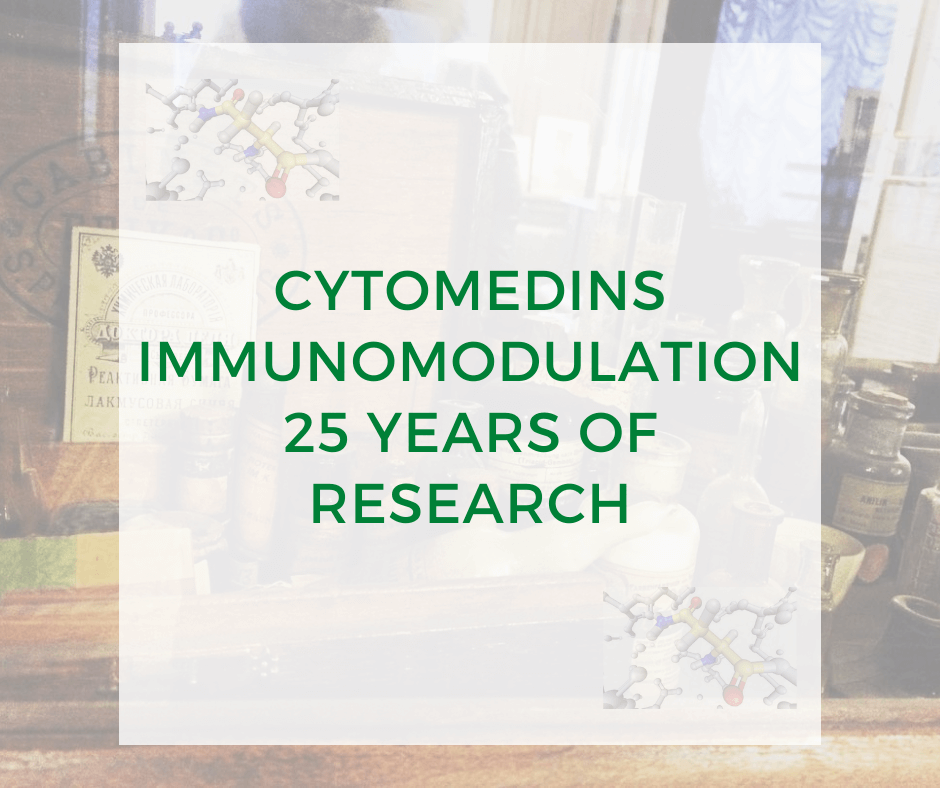 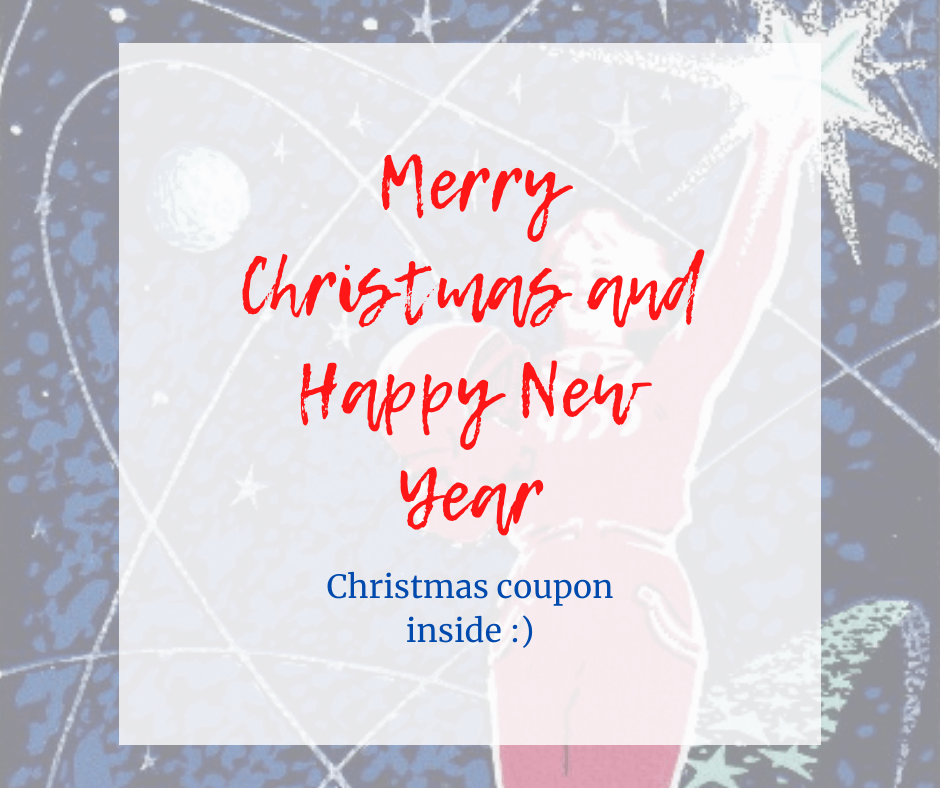 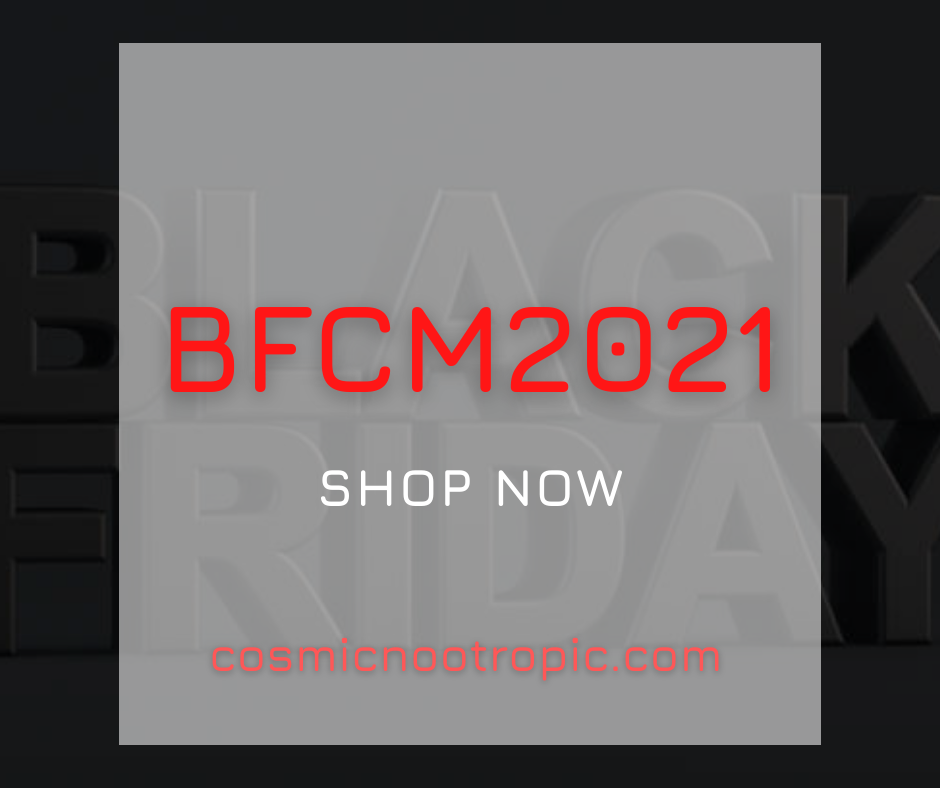 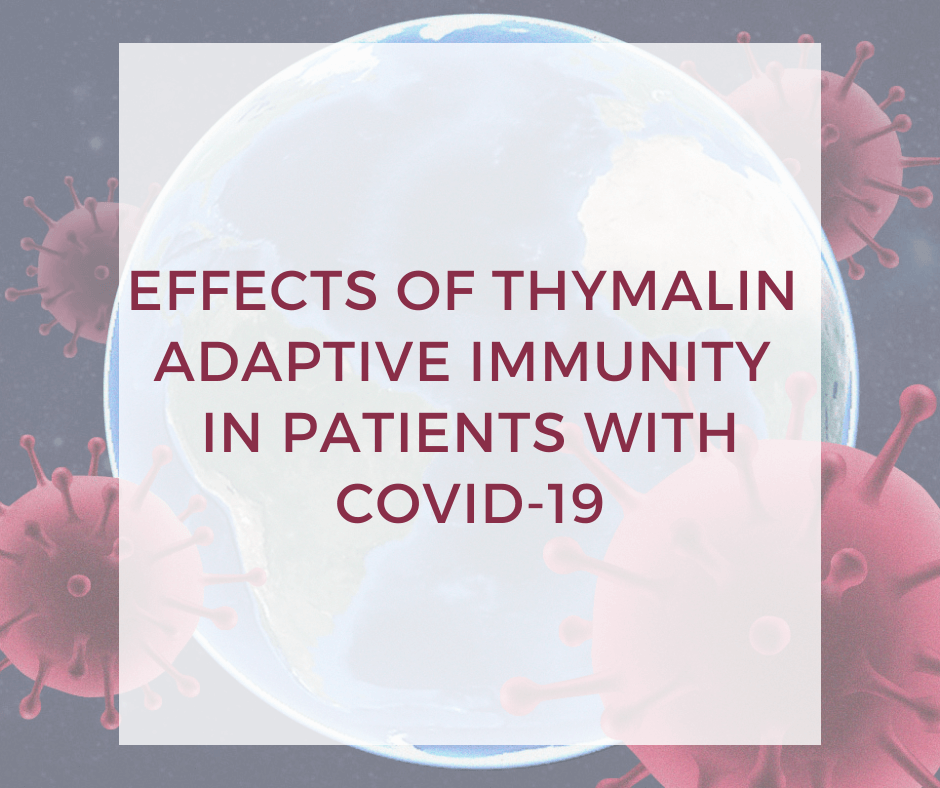