As a result of this process, the microbial composition of the intestine is transformed to the one that conforms to the evolutionarily established norm; its walls are cleansed of indigestible food residues, which contributes to the active excretion of toxins from the body and unhindered delivery of biologically active substances and nutrients. Under the influence of Vetom, the following processes are normalized: digestion, absorption, and metabolism of iron, calcium, fats, proteins, carbohydrates, triglycerides, amino acids, dipeptides, sugars and bile salts, the acidity of the medium in the gastrointestinal tract is normalized as well. 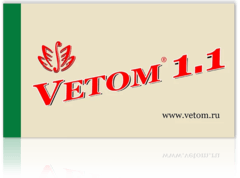 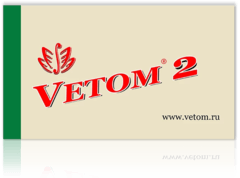 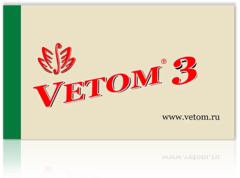 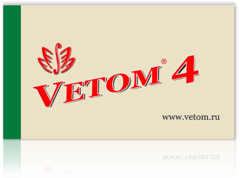 Nozdrin (spray): contains Bacillus amyloliquefaciens bacteria – 1 x 106  CFU / cm3 and their metabolic products. It suppresses the vital activity of pathogenic microbes that cause the development of diseases, increases local immunity, makes the mucosa of the upper respiratory tract more resistant to attacks of bacteria and viruses. It also has an anti-inflammatory effect, which alleviates symptoms of rhinitis.