WHAT WE KNOW ABOUT PICAMILON

The other regular resident of our monthly TOP-5 products list is PICAMILON ® [Nicotinoyl-GABA]. And it’s not surprising at all!

Picamilon is one of the most popular nootropics. It can be used for treating a variety of conditions, including autism, ADHD, alcohol and drug withdrawal symptoms, and others. This compound is based on a synthetic combination of GABA and niacin, with the former being responsible for reducing neuronal excitability and the latter acting as a strong vasodilator.

Picamilon dilates blood vessels in the brain. It also has tranquilizing, psychostimulating, antiaggregant, and antioxidant effects. The drug improves the functional state of the brain due to the normalization of tissue metabolism and influence on cerebral circulation (it increases the volume and linear speed of cerebral blood flow, reduces the resistance of cerebral vessels, suppresses platelet aggregation, and improves microcirculation).

After a full treatment course, Picamilon increases physical and mental efficiency, reduces headaches, improves memory, normalizes sleep. It contributes to the reduction or disappearance of anxiety, tension, and fear. The drug also improves the condition of patients with motor and speech disorders.

Its effects are similar to those of Phenibut as both drugs reduce anxiety and improve mood. However, unlike Phenibut, Picamilon has a much stronger impact on the energy metabolism in the brain because it stimulates the consumption of oxygen and glucose by the neuronal tissue.

Picamilon has been proven to be efficient when used for:

Here you can find the official drug sheet that we’ve translated into English special for our customers!

Unlike its younger brother Phenibut, Picamilon was ironically synthesized in the USSR for common people and not for cosmonauts, and it is the first original domestic nootropic. The drug was synthesized in 1970 at the All-Union Scientific Research Institute of Vitamins (Moscow, USSR) by V. M. Kopelevich, L. M. Shmuylovich, and V. I. Trubnikov. It was introduced into medical practice in 1986.  Currently, the rights to the drug belong to the pharmaceutical company NPK ECHO, Moscow, Russia.

Just as we did with Cerebrolysin in the previous blog post, we tried to collect some very various reviews of real people’s use, that show the preparation from different points of view.

The rate of Picamilon on the most popular Russian feedback website is 4.4 based on 104 reviews. Here are some translations of brief reviews. Click the pic or the rate to read the full review; for more, check the Picamilon page on Otzovik (Google Translate is pretty useful!).

A great helper for anxiety and panic disorder!

Pros: Mild, effective, no side effects, affordable price.
Cons: I haven’t discovered any.

An excellent nootropic agent for the brain work, I take it every day

Pros: Dilates the blood vessels of the brain, calming effect, regulates behavior, there is no lethargy at low blood pressure, drowsiness has passed, the price.
Cons: I haven’t found any.

Pros: Sleep has improved, performance has increased.
Cons: Side effect in the form of blood pressure surges after drug withdrawal.

Pros: Migraine attacks are less severe and rare now. Inexpensive.
Cons: Just as other drugs, it may show some side effects.

Down with the feeling of unreality and dizziness!

Pros: It helps with disorders of cerebral circulation, relieves fear and anxiety; price; no side effects (for me).
Cons: Symptoms have not completely disappeared.

A few more resources where you can check the feedback and other information about Picamilon are: 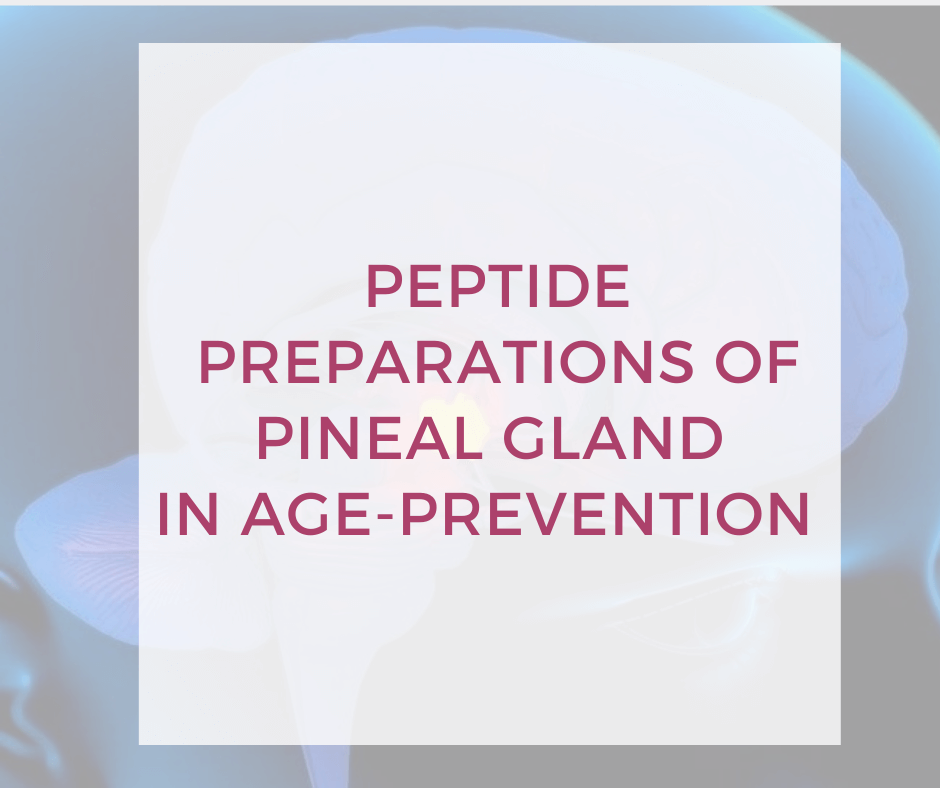 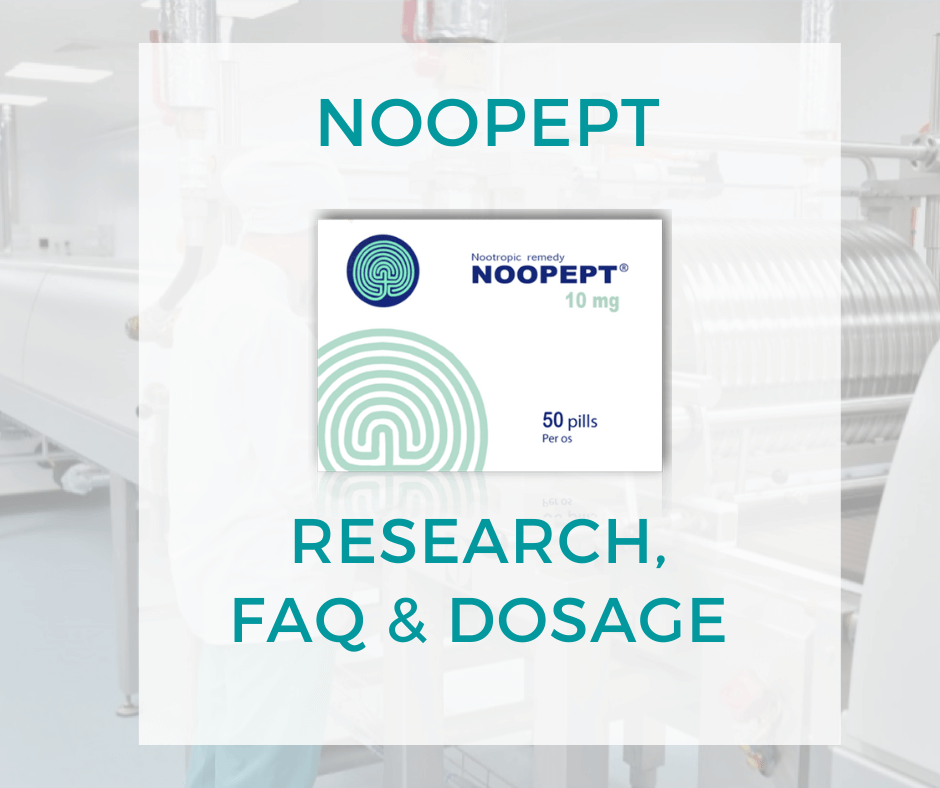 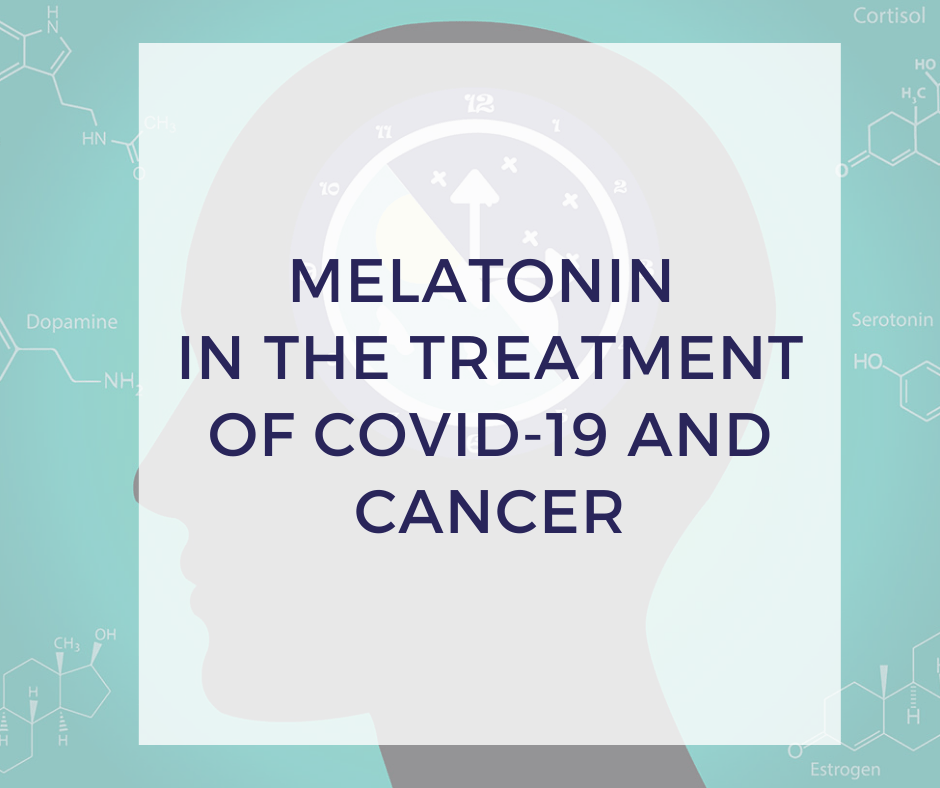 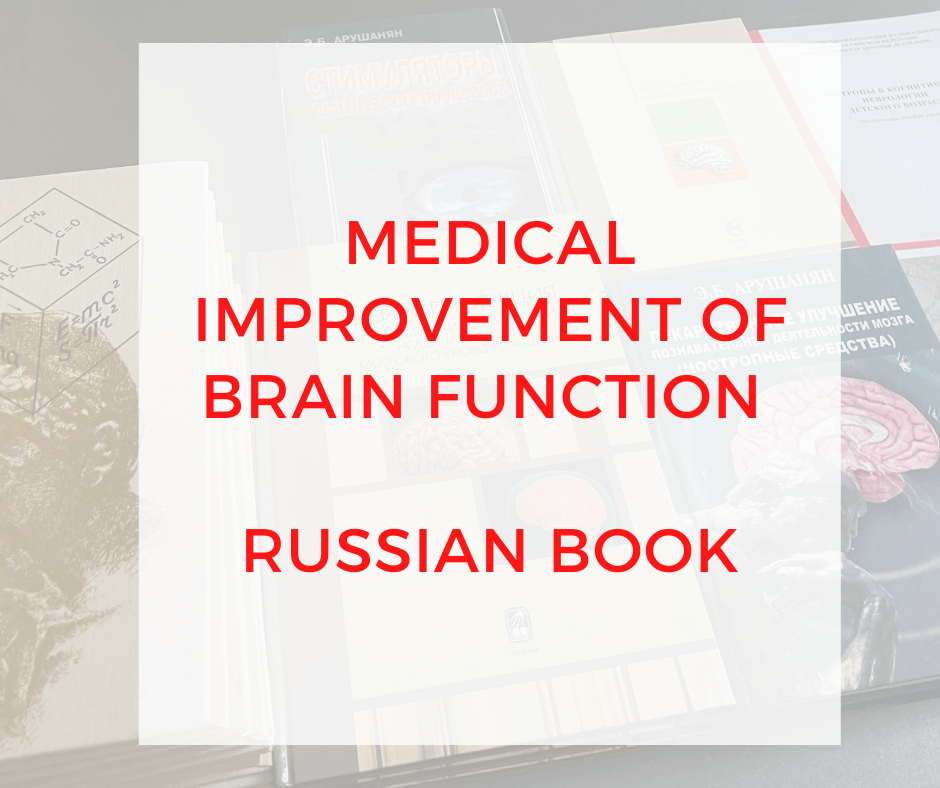 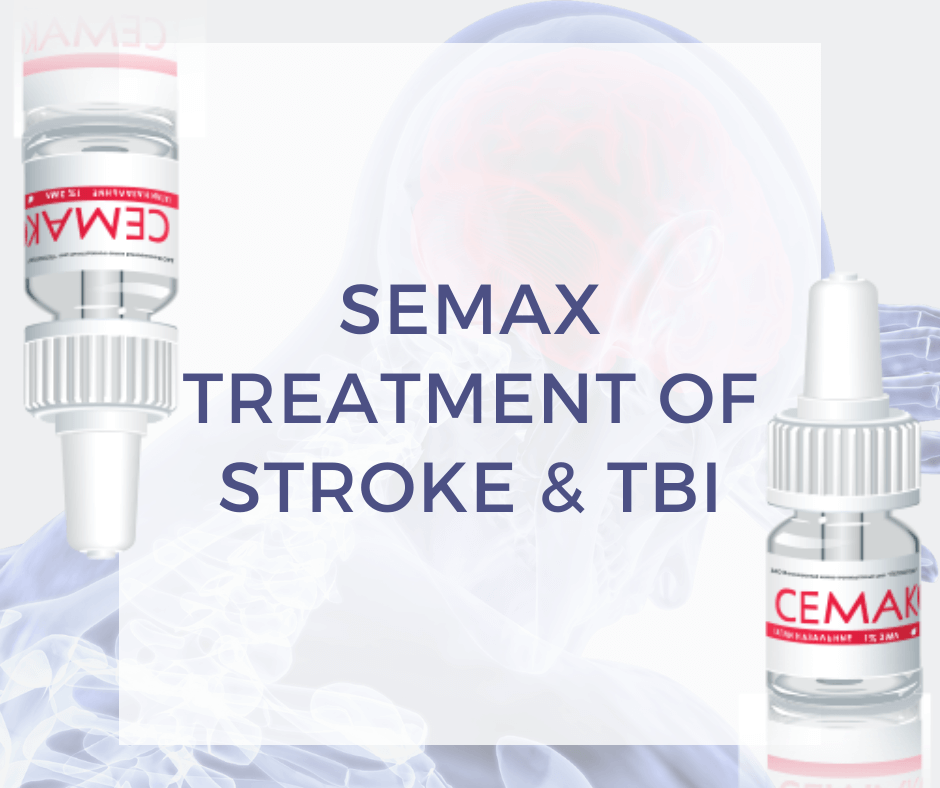 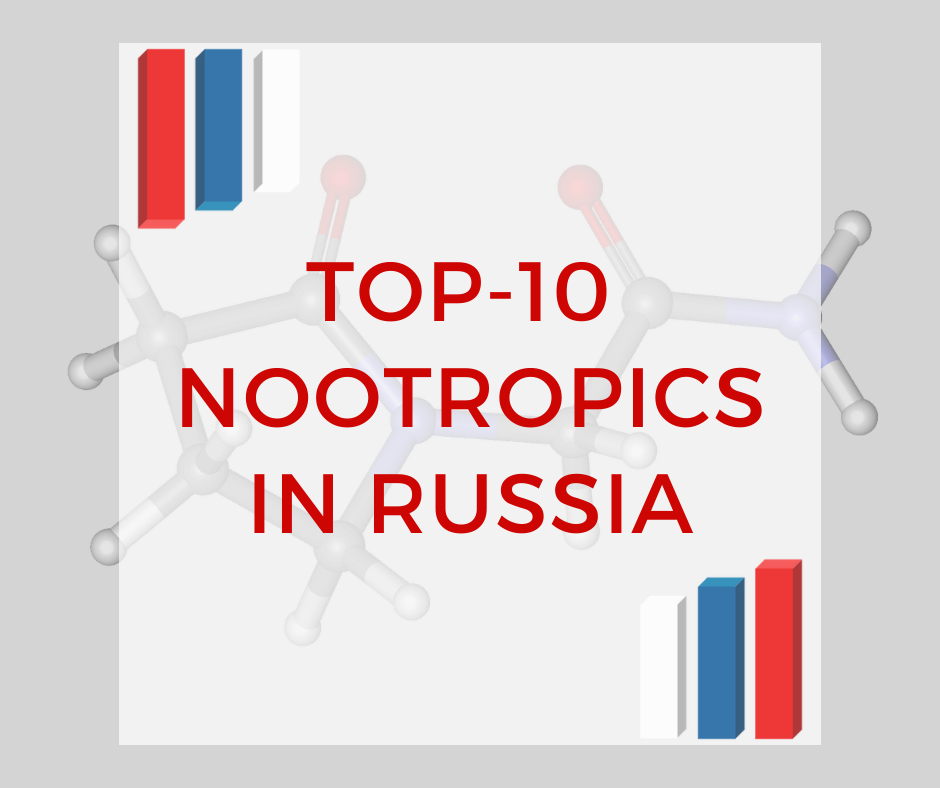 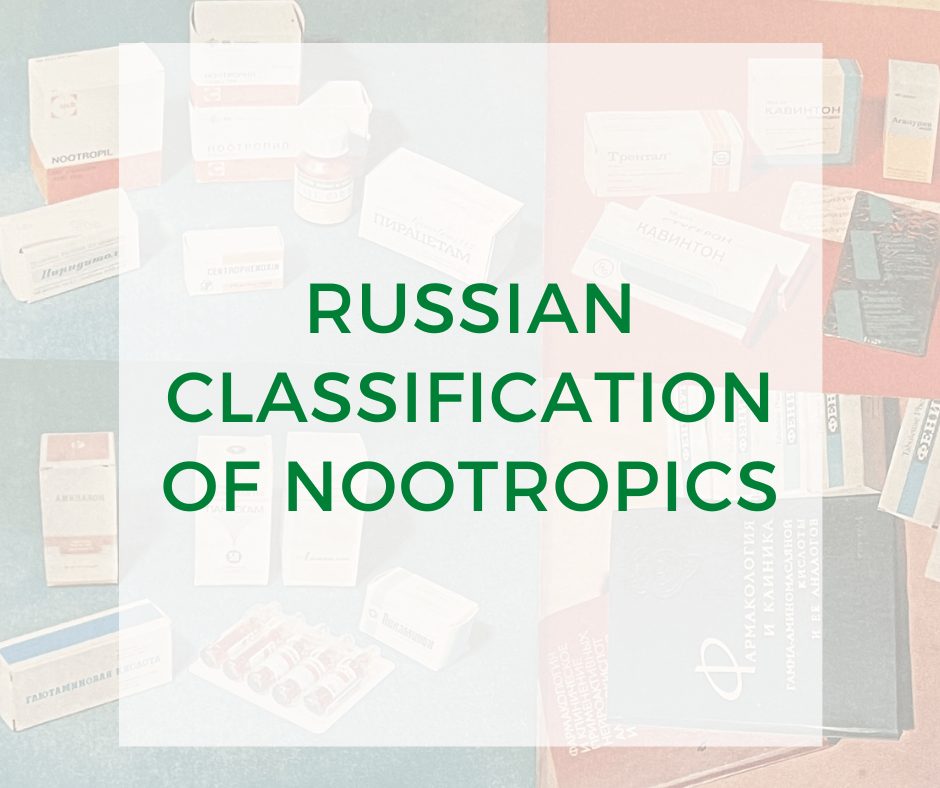 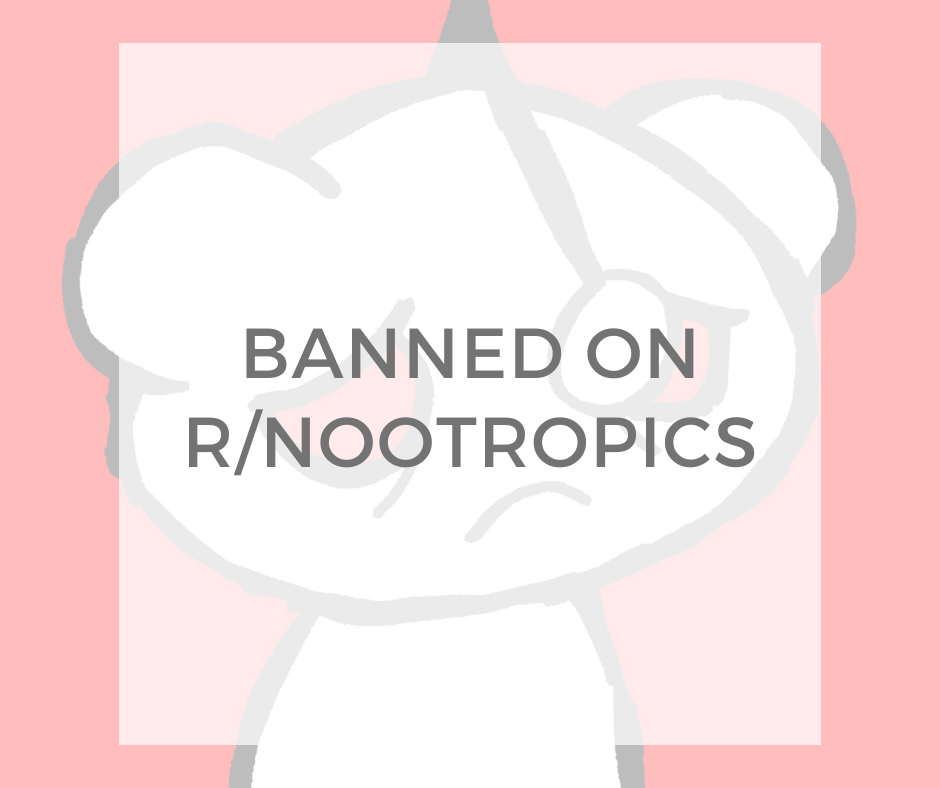