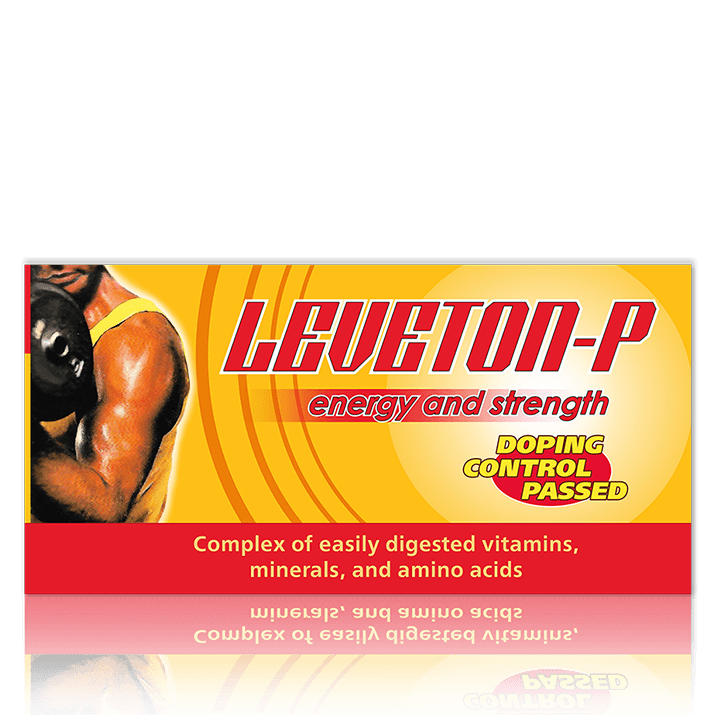 Buy Leveton-P with the fastest delivery!

Leveton-P is a natural vitamin supplement for increasing strength and endurance, designed for extra-class athletes. A unique product of Parapharm Company, created from natural ingredients with innovative technologies using cryogenic processing. The supplement is made from plants which the company grows itself in ecologically clean areas of the Penza region in Russia.

Leveton-P was created by a group of Russian scientists directed by Professor Roshen Seifulla the leading sports pharmacologist of the Soviet Union in the early 90’s. Dr. Seifulla has several patents and is the head of the Laboratory of experimental and clinical pharmacology and doping control. The supplement development process was based on the principle of combining vitamins and biologically active bee-farming products with tonic medicinal herbs, which would not be effective if taken separately since their imbalance would not provide the desired effect. The success of the supplement was so great that as soon as in 1998, the Russian Sports Committee began to use Leveton-P to vitaminize Olympic athletes. For help in preparing the National Team for the Olympics, Parapharm Company was awarded by President Vladimir Putin.

The secret of the supplement lies in the combination of two unique natural components that have a beneficial effect on the body’s systems:

Buy Leveton-P for the following effects:

Please refer to the official description for detailed information.

Leveton-P is not toxic. However, data on the use of excessive doses of the supplement are absent.

The supplement does NOT have the side effects that are common for steroid hormones (impotence, severe changes in the central nervous system). Leveton-P is a non-toxic, non-medicinal, and non-doping product. In a biologically available form, it contains the whole complex of microelements, amino acids, and vitamins necessary for athletes in the pre-contest and contest season. 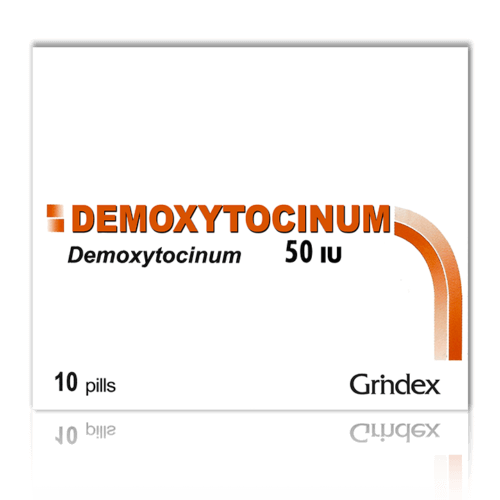 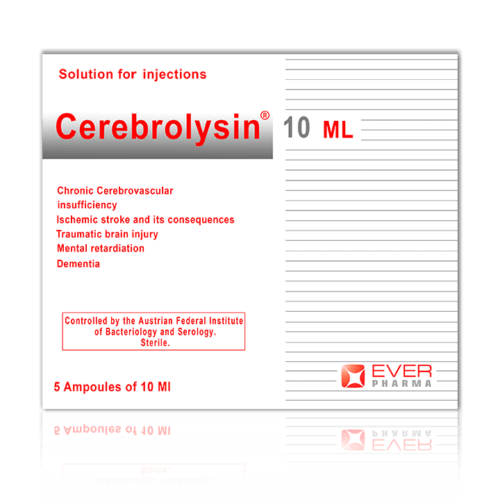 Cerebrolysin is a neurometabolic stimulator based on neuropeptides (20%) and amino acids (80%) isolated from pig brain proteins. Cerebrolysin has all the amino acids which compose the central nervous system; this can explain its numerous additional positive properties. It is usually named as the most effective nootropic to date. Fast US domestic shipping is available. 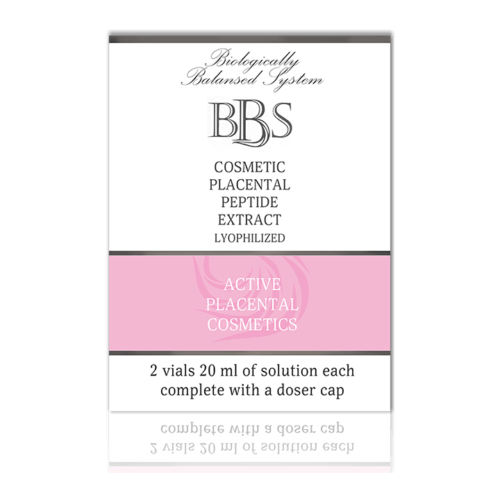