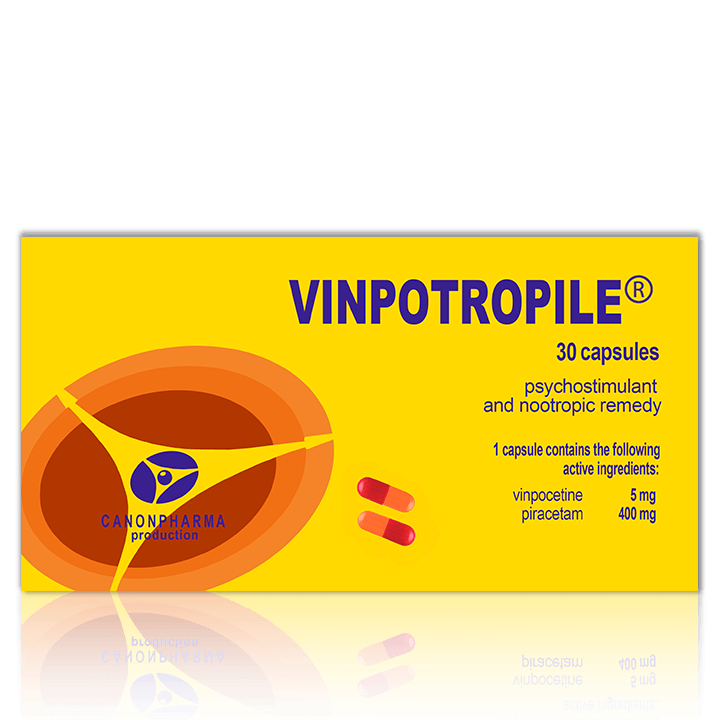 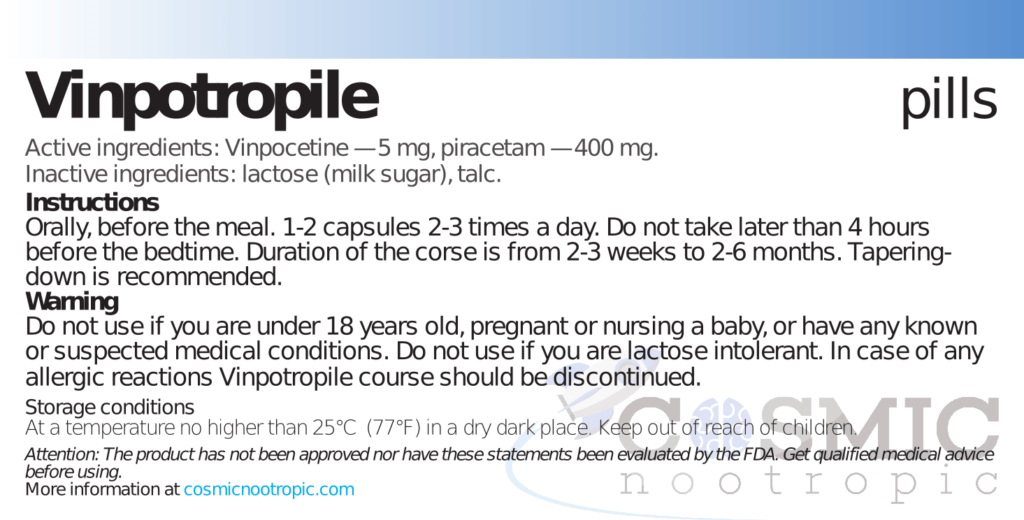 Vinpotropile is a combination drug. It is able to improve cerebral blood flow due to the active substance Vinpocetine, and it can exert a nootropic effect through Piracetam, which is another active substance. This drug was developed in cooperation with N. Yakhno the Academician of the Russian Academy of Sciences. The optimal dosage of the components in Vinpotropile and their proven synergy at the molecular level provide good tolerance and allow the drug to be used in a wide range of daily dosages.

Characteristics of the active components of the drug:

Active components of Vinpotropile have the following properties:

Due to the combination composition, Vinpotropile has a complex pathogenetic effect on the development factors of vascular cognitive impairment. Buy Vinpotropile for its multifactorial effect and reduce the number of drugs taken. This significantly increases the effectiveness of cognitive deficit therapy.

Dosage: 1-2 pills, 2-3 times per day. Course: 3–8 weeks. Before cancellation, the dose should be gradually reduced. For the full information on the administration, please refer to the official description.

The medicine is indicated for adult patients only, it is not recommended during pregnancy and lactation.

The side effects include urticaria or dermatitis, gastralgia, heartburn, and diarrhea. Other side effects often include tachycardia, extrasystole, angina pectoris, and hot flashes. Possible side effects in the central nervous system include headache, hyperkinesis, excitation, depression, increased sweating, and extrapyramidal disorders.

Overdose can be manifested in the form of increased severity of side effects. For more information, please refer to the description.

It is strictly prohibited to use the drug along with alcohol-containing substances. It is possible to drink alcohol one day before or after using the drug for men, and two days before or after – for women. If the drug is used as a course treatment, a patient can start drinking alcohol after one month from the end of the full course. 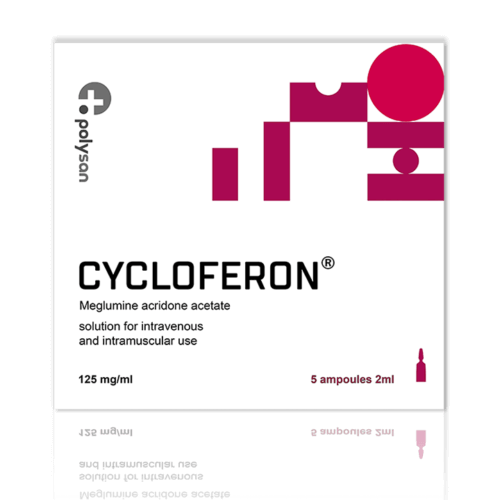 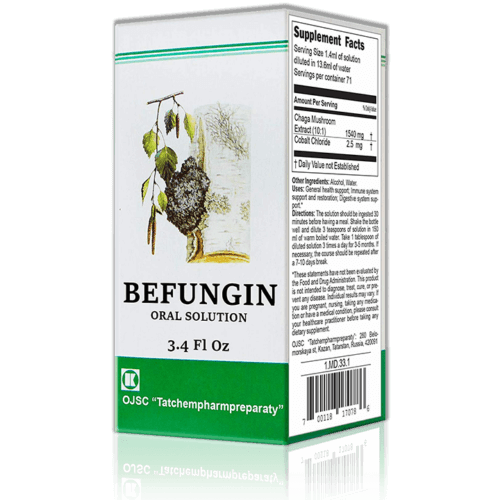