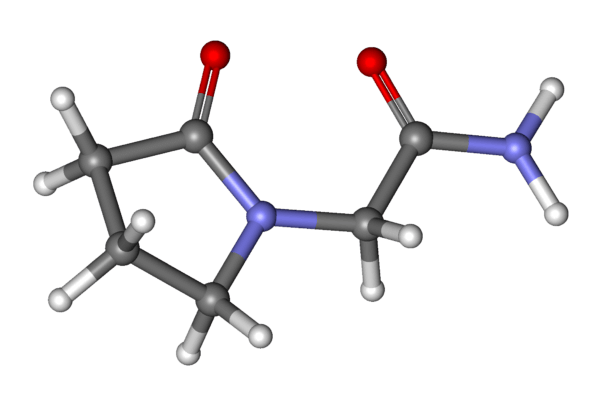 Over the last four decades, piracetam has been extensively studied and it is currently approved in over 100 countries, including Russia. The chemical compound is widely used in clinical practice for the treatment of many neurological, psychiatric, and other diseases. Mostly, it’s prescribed to older patients, children, and adults to relieve the following symptoms:

But that’s not all. Also, it’s often used by healthy individuals searching for safe and mild cognitive improvement. To learn more about the studies on piracetam, check the tab Research on piracetam-based product pages.

In Russia, there are lots of piracetam-based pills produced under different brand names. The most popular one is NOOTROPIL, an original Belgian drug that was the ancestor of nootropics. Another popular product is the cheaper version of Nootropil called LUCETAM, which you can buy with fast shipping from our US warehouse!

In the CosmicNootropic store, we have not just preparations where piracetam is the main active substance, but also some different effective combinations. Let’s have a closer look at the full list!

To learn more about all these piracetam pills, check the product pages!